Syria peace talks are continuing into a second official day in Geneva, after a first meeting on Monday between the opposition and UN diplomats. 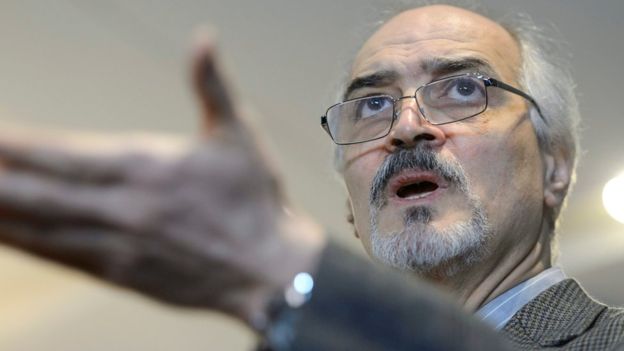 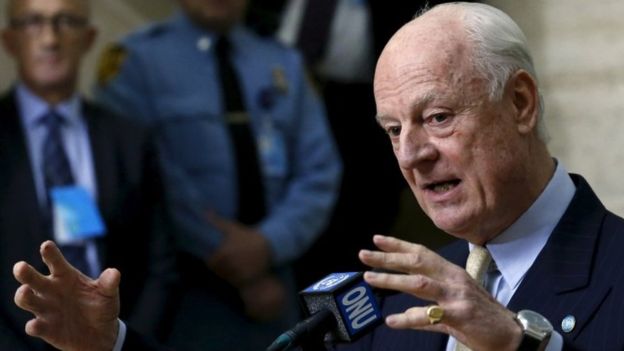 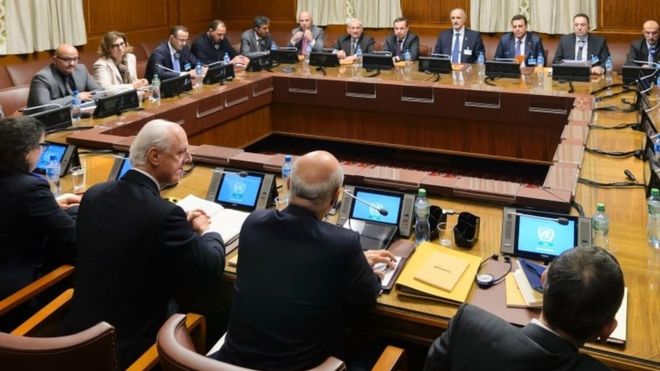 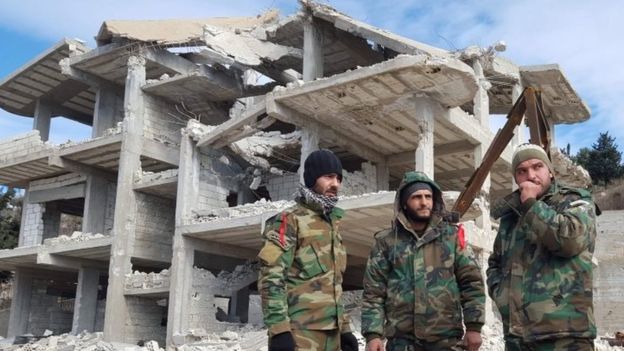 Syria peace talks are continuing into a second official day in Geneva, after a first meeting on Monday between the opposition and UN diplomats.

For several days it was unclear whether the opposition would participate in the talks at all.
The opposition team had initially demanded a lifting of sieges, an end to airstrikes and the release of prisoners before coming to Geneva.

The negotiations will be, as the UN had always planned, proximity talks.

The Syrian government team is expected at the UN on Tuesday morning, the opposition in the afternoon.

The BBC's Imogen Foulkes in Geneva says the fact that both sides are participating is being seen as positive, but the opposition is waiting for a sign that the government will respond to its calls for humanitarian measures, such as the lifting of sieges.

The Syrian government has said the opposition is not serious about peace.

More than 250,000 people have died in almost five years of war in Syria.

Eleven million others have fled their homes as forces loyal to President Bashar al-Assad and those opposed to his rule battle each other, as well as jihadist militants from so-called Islamic State (IS).

Representatives from Syrian opposition groups said they had a positive meeting with UN Special Envoy Staffan de Mistura on Monday.

They are waiting for the outcome of the UN's discussions with government officials on Tuesday before deciding whether to formally join the peace process.

"We came here to discuss Resolution 2254 with the special envoy... Lifting the siege, stopping the crimes that are done by the Russian air strikes in Syria, and I believe we received in fact very positive messages from the special envoy," he said.

While the UN special envoy publicly demanded such measures too on Monday, on the ground in Syria the fighting seems to be intensifying, with government troops attacking rebel held positions around Aleppo.

Our correspondent says that without some action by the Syrian government to relieve the humanitarian situation for civilians, it may be difficult for the UN to move these talks forward to a wider discussion on a ceasefire and a political transition.