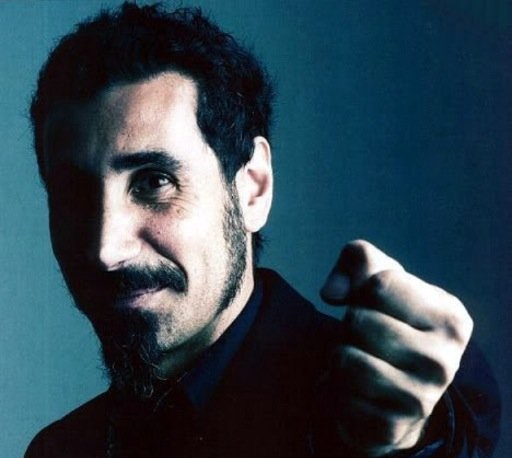 “And Serj Tankian says Eastern Turkey will one day return to its rightful owners as well. This guy's such a douche that anyone standing next to him or supporting him looks like a douche,” reads the musician’s post.

Today 17:01 Ameriabank is the largest taxpayer among Armenian banks according to results of year 2021 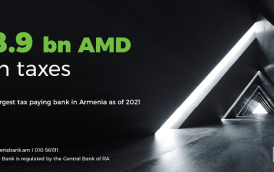