In the photos there are the corpses of azerbaijani horde who committed crimes against the peaceful armenian population. 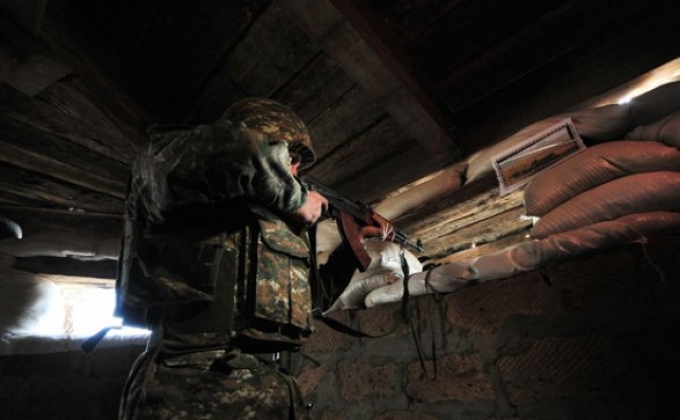 The front subdivisions of the Army of Defence discovered the azerbaijani special squads promotion in time and withdrew them to their starting positions .

Tonight on the contact line of the opposing forces were recorded the violations about the treaty of ceasefire. Alongside with using rifle types of weapon with different calipers and mine-throwers, they undertook 2twotrials of reconnaissance diversionary actions.

In the photos there are the corpses of azerbaijani horde who committed crimes against the peaceful armenian population.