Eco-village network is set up in NKR

They also expect to attract money by referring to the representatives of the Armenian Diaspora in Nagorno Karabakh. Some 20 non-governmental organizations of the Republic of Armenia and Nagorno-Karabakh have already joined the initiative 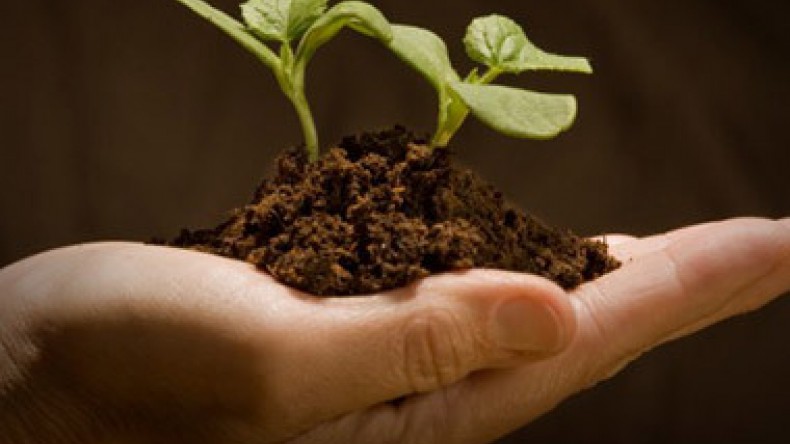 By the initiative of eco activists of Nagorno Karabakh Republic and the Republic of Armenia a network of eco-village is established which is called "Eco-khndzoristan", which includes several villages of Karabakh- Khndzoristan, Patara and Astghashen.

The project envisages production of environmentally safe agricultural products and the introduction of modern technologies for waste processing, the "Caucasian Knot" reports. The project, according to Arsen Gasparyan, the head of the initiative and the chairman of the public organization "Association of Young Biologists", is aimed at development of the Nagorno Karabakh eco and agro-tourism, as well as at conducting organic agriculture with minimal use of synthetic fertilizers.

"In some villages it is planned to start production for sorting and recycling of garbage. Program of implementation of energy-saving technologies will be operated here as well. In particular, the quality of life in Nagorno Karabakh will be enhanced by the use of solar energy," he said.

Gasparyan noted that it is planned to create the most favorable conditions for life in the eco-villages and at the same time new workplaces will be created," so that people do not leave their homes and go to the city for finding work."

According to the authors of the idea, the project "Eco-Khndzoristan" is already ready, but for successful operation it is necessary to find funding. To complete the project, according to Arsen Gasparyan, you need around 80 to 100 thousand dollars. The eco-activists hope to win a grant in the near future. They prepare an application for the "Youth Foundation of Armenia."

They also expect to attract money by referring to the representatives of the Armenian Diaspora in Nagorno Karabakh. Some 20 non-governmental organizations of the Republic of Armenia and Nagorno-Karabakh have already joined the initiative. The head of "Center for Youth Development" NGO Susanna Petrosyan noted that there is an agreement between the initiative and the Government of the Nagorno Karabakh Republic on a joint implimintation of the project. In addition, she noted, that an Ecoclub is to be created the members of which will be able to assist the project on a voluntary basis.

"Everyone can contribute to the implementation of the project, and it is not necessary to have an environmental education. For example, an English teacher can go to these communities for a week or two and train the local youth," Susanna Petrosyan noted.

2017-07-06 16:43:01 The spokesperson for the President of Artsakh Davit Babayan does not rule out that the Azerbaijani side has killed civilian people to use this against Armenians. He told this to...
Emmer wheat grown in Artsakh exported to Europe

2017-04-25 11:59:34 Emmer wheat grown in Artsakh is exported to Italy, Holland, Israel, and Russia, while people in the United States and Switzerland are also interested in this crop, Harutyun Mnat...
Artsakh president vows to keep school-building processes in spotlight

2017-04-25 11:19:34 Artsakh Republic President Bako Sahakyan visited today the Martouni region. As the Information Department of the President’s Office reported, in the regional center of Mar...
Newsfeed