EU: “Honeymoon” between Armenia and GSP + regime is over 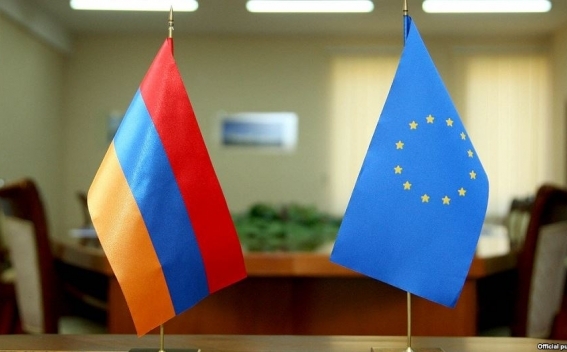 “Honeymoon” in the interaction of Armenia and GSP + regime is over, and we are now at the stage of “ marriage”, advisor on trade issues of the European External Relations Service, head of the first GSP + monitoring mission visiting Armenia Guus Houttuin said.

None of nine countries included in GSP + is perfect from this point of view, including Armenia, EU representative said.

As a result of various discussions, EU identified three worrisome problems in Armenia: lack of an effective system for protecting the workforce; lack of legislation to prevent and combat family violence to ensure the full implementation of UN conventions, and finally, the need in independent and effective judicial system.

“I just returned from the meeting chaired by Deputy Minister of Economic Development and Investments of Armenia Garegin Melkonyan. During the meeting, we discussed a number of problems, in connection with which I would like to see additional actions on the part of the government of Armenia, including the three points that I just listed,” he said.

The EU plans to publish a report on January 1, 2018, which will be submitted to the European Parliament, the Committee of Ministers of 28 EU member states and civil society. At the end of the visit, the mission will send a more brief reference naming several areas where EU would like to see not plans, but actions as of the autumn of this year.

The first report on Armenia, he continued, was published in January 2016, and the Armenian government was told that now it the period for the parties to make efforts.

“We expect that the government will provide additional progress towards the implementation of the 27 UN conventions, and on our side - benefits of 8.7 million euros. We will make efforts on our part, I hope that the Armenian government will also make the necessary efforts,” Houttuin added. 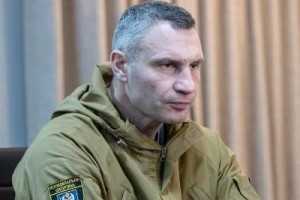 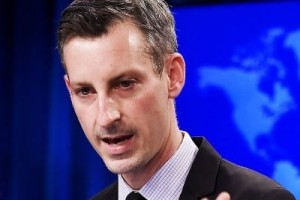 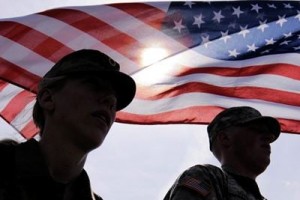 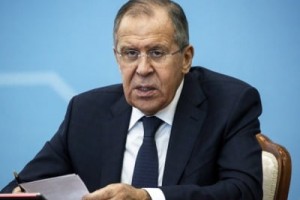 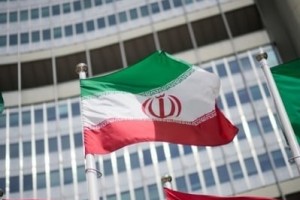 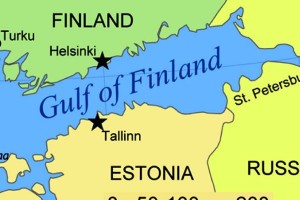 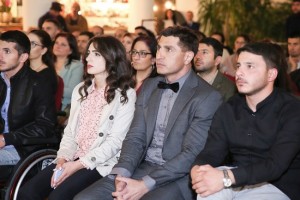 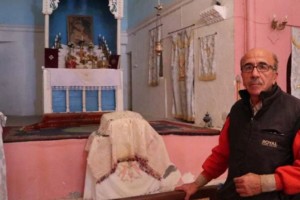 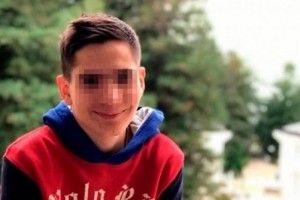 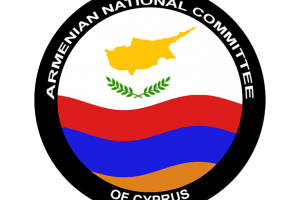 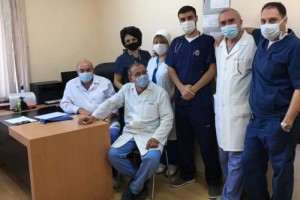 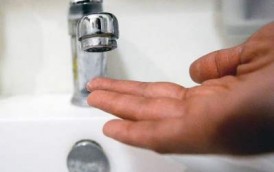 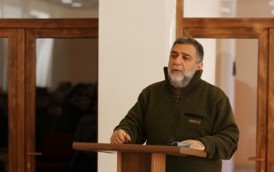 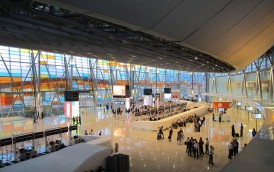 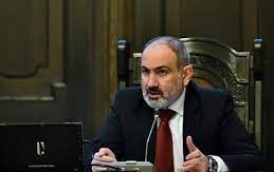 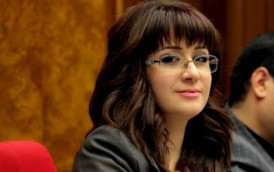