“The new [Turkish] generation is very different [than the older generation],” he concluded. “It sees the world, travels 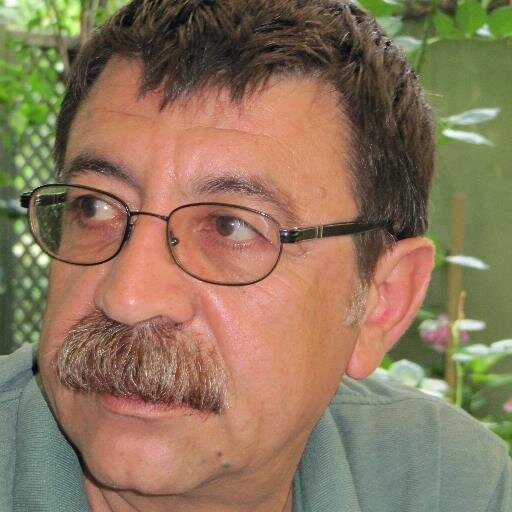 Yerevan is a beautiful city, stated Turkish writer and publicist Zeynel Abidin Kızılyaprak, at Wednesday’s press conference in the capital city of Armenia.

He has arrived in Armenia within the framework of the “Let’s Overcome Boundaries” journalists’ program by the Hrant Dink Foundation.

“I’m happy that the media and the NGOs in Armenia ‘hold their hands on the pulse,’” Kızılyaprak stressed. “I’m in the country of the people that survived genocide. I want to respect myself. Man loses dignity when he denies the fact of genocide, doesn’t call it like it is.”

Addressing Turkey—and the Turkish state, first and foremost—he added that respect needs to be earned and that the rest is secondary.

“The new [Turkish] generation is very different [than the older generation],” he concluded. “It sees the world, travels.”

2017-04-25 15:27:14 The negotiations, which Ankara recently launched with Moscow to consider steps for lifting sanctions, are expected to deal a major blow to Armenian manufacturers and re-exporter...
PACE Spring session to address the functioning of democratic institutions in Turkey

2017-04-25 12:20:57 The functioning of democratic institutions in Turkey will take centre-stage at the Spring plenary part-session of the Council of Europe Parliamentary Assembly (PACE) to be held ...
WikiLeaks Reveals Hillary Clinton’s Email Exchanges on Armenian Issues