Of serious concern are especially the vegetable market and the light industries given that many Turkish goods exported to Armenia from Turkey were later re-exported to Russia as Armenian products. 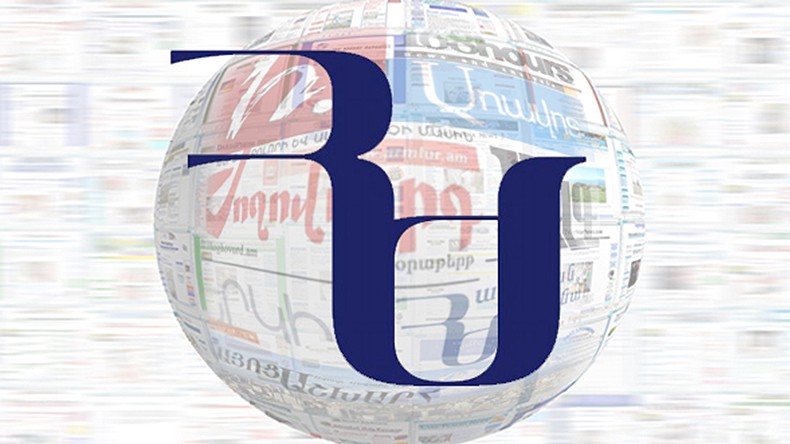 The negotiations, which Ankara recently launched with Moscow to consider steps for lifting sanctions, are expected to deal a major blow to Armenian manufacturers and re-exporters.

The domestic manufacturers, who increased their exports to the Russia over the past period, will sustain serious losses in case the plan (agreed between the two countries’ deputy prime ministers) to abolish the sanctions within the shortest possible timeframes is realized, the paper says, citing official reports.

Of serious concern are especially the vegetable market and the light industries given that many Turkish goods exported to Armenia from Turkey were later re-exported to Russia as Armenian products, says the paper, noting that the Armenian economy is now losing the advantage.

2017-07-13 15:45:26 At Thursday’s Cabinet session of the government of Armenia, the Minister of Economic Development and Investments, Suren Karayan, introduced the 2017/18 action plan towards...
Turkey writer: Armenian Genocide denial is equal to losing own dignity

2017-07-12 14:01:58 Yerevan is a beautiful city, stated Turkish writer and publicist Zeynel Abidin Kızılyaprak, at Wednesday’s press conference in the capital city of Armenia. He has arrived...
Armenia, Azerbaijan FMs to meet in July?