But that’s what happened,” he said, ruling out the possibility of Russian attempts to test US President Donald Trump’s power to deal with the Armenian-Azerbaijani conflict. 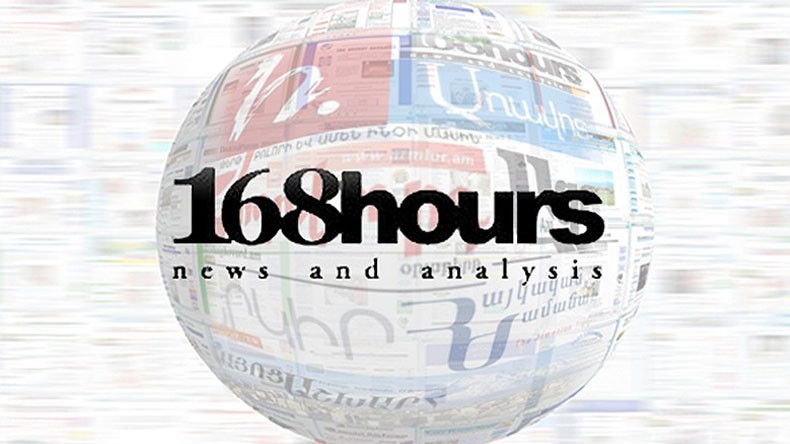 In recent comments to the paper, Cengiz Aktar, a Turkish political scientist known for active role in the Armenian Genocide recognition campaign, commented on the Russia’s mediatory role in the Nagorno-Karabakh peace process, highlighting a policy of retreat on the part of the country.

“The sides, especially Armenia, have to be vigilant to prevent Azerbaijan from profiting by the situation - as it did the case of the Russia-Turkey tension. Nobody expected a war before April last year; nor could we have expected to have sides interested in a war scenario. But that’s what happened,” he said, ruling out the possibility of Russian attempts to test US President Donald Trump’s power to deal with the Armenian-Azerbaijani conflict.