The Rise and Fall of Tigranes the Great, King of Armenia

Under King Tigranes II the Great, from 95 to 55 B.C. Armenia thrived, and became the strongest state in the Roman east for a time. 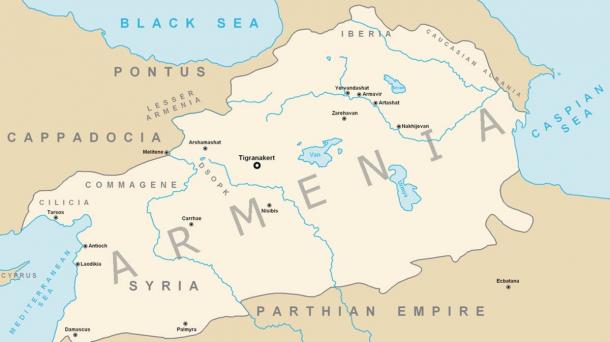 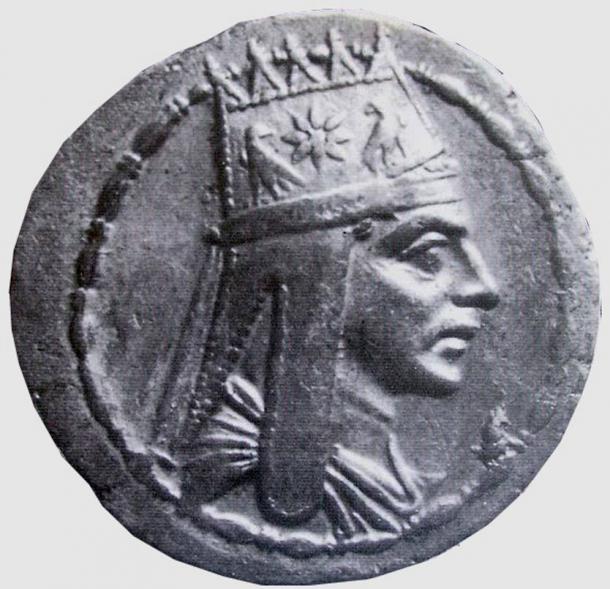 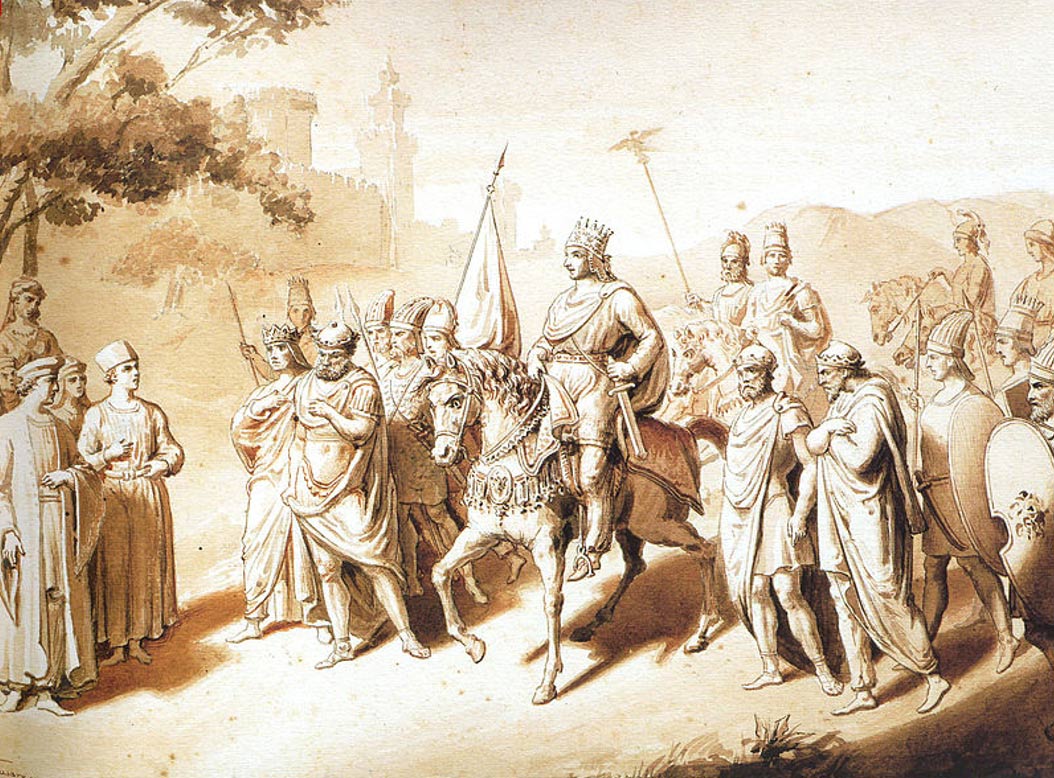 Under King Tigranes II the Great, from 95 to 55 B.C. Armenia thrived, and became the strongest state in the Roman east for a time.

In the aftermath of the defeat of Antiochus the Great by the Romans at the Battle of Magnesia in 190 B.C., the grip of the Seleucid Empire on the East was weakened. According to the Greek geographer Strabo, Armenia was at that time governed by two of Antiochus’ generals, Artaxias and Zariadris. Seizing the opportunity, the generals decided to declare their loyalty to the Roman victors, and claimed autonomy from the ailing Seleucid Empire. For much of its later history, the Kingdom of Armenia would serve as a buffer state between the Roman Empire in the West and the Parthian Empire in the East. Yet, this was not always the case, as Armenia was once a powerful Eastern kingdom during the reign of Tigranes II, also known as Tigranes the Great.

Following the independence of Armenia, the satrapy was divided between the two generals. Artaxias ruled over the Kingdom of Armenia, which, according to Strabo, consisted of “what is properly called Armenia, which lay adjacent to Media and Albania and Iberia, extending as far as Colchis and Cappadocia on the Euxine.” Zariadris, on the other hand, ruled over the Kingdom of Sophene, and “held the southern parts and those that lay more to the west than these (i.e. the territories of Artaxias).” Tigranes was a descendant of Artaxias, and was born around 140 B.C. Around 120 B.C.,
Tigranes was taken as a hostage by the Parthians, only to be released some 25 years later after ceding “seventy valleys in Armenia” to them.

Once freed from the Parthians and on the throne of Armenia, Tigranes wasted no time at establishing his position. He first formed an alliance with Mithridates VI of Pontus by marrying his daughter, Cleopatra the Elder.
Then, Tigranes set his sights on conquest. At that time, the Kingdom of Sophene was ruled by Artanes, a descendant of Zariadris. Tigranes decided to expand his kingdom, and conquered the lands held by Artanes in 93 B.C.
Following the death of Mithridates II of Parthia in 91 B.C., Tigranes successfully reconquered the “seventy valleys of Armenia” ceded to him just four years earlier, and laid waste to Parthian lands. Tigranes then conquered Osroene (Edessa), Nisibis, Gordyene, Atropatene, and Adiabene. He also waged war on the Seleucid Empire, and took Syria and Phoenicia in 83 B.C.

Although Tigranes grew rapidly in power, his triumph was to be short-lived. To the west of Armenia, Tigranes’ father-in-law, Mithridates VI of Pontus, was at war with the Romans, in what is known today as the Third Mithridatic War. Having been defeated by the Roman general Lucullus, Mithridates fled to Tigranes, who refused to hand him over to the Romans. By doing so, Tigranes effectively declared war with Rome.

Although heavily outnumbered by his enemies, Lucullus decided to march on Tigranocerta, the new, unfinished capital of the Kingdom of Armenia, in 69 B.C. While the Romans were besieging the city, Tigranes arrived with a huge army, which, according to Plutarch, numbered at 260,000 men. Leaving around 6,000 men to maintain the siege, Lucullus met Tigranes with about 11,000 men. In a most surprising turn of events, Tigranes was defeated by Lucullus, and was forced to flee to the old Armenian capital, Artaxata, where he was again defeated by the Romans.
When the Roman troops grew weary of the eastern campaign, and refused to go any further, Lucullus was recalled by the Senate, and replaced by Pompey. In 66 B.C., Pompey marched on Armenia, and Tigranes surrendered to the Roman general without a fight.
Having reconciled with the Romans, Tigranes became a ‘friend and ally’ of the Romans, with the condition that he give up the territories won through his previous conquests. Tigranes continued to rule over the Kingdom of Armenia until his death in about 55 B.C.
Tigranes’ descendants continued to rule the Kingdom of Armenia as client kings of Rome until the overthrow of the Artaxiad dynasty in A.D. 12 for their alleged allegiance to the Parthians.