5 Facts of Psychology That You Need to Know

Check out these five need-to-know facts of psychology, and maybe start living your life a bit differently. 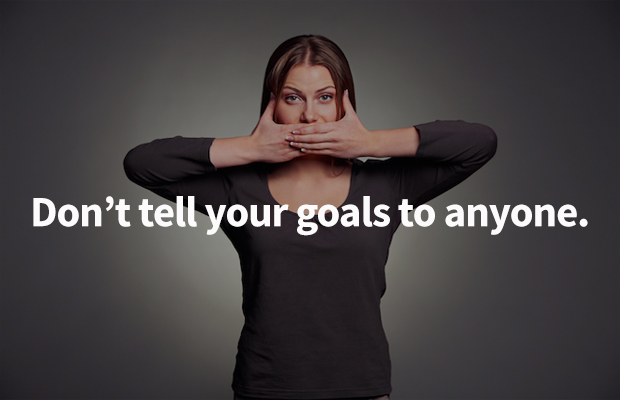 Study of the human brain is one of the most complex and intriguing areas of research that is prominent today, and it has been this way since the 1870s, when psychology gained its independence from philosophy as a field of study. Technological advances and a seemingly endless amount of research have allowed us to learn a great deal about the brain, however we’ve still only scratched the surface.

Check out these five need-to-know facts of psychology, and maybe start living your life a bit differently:

1. If you announce your goals to others, you become less likely to achieve them because you lose motivation, studies show – As early as 1933, tests have shown that once intended goals are announced aloud, people are less likely to follow through with them as they lose motivation. This is thought to happen because announcing one’s goals satisfies a person’s self-identity just enough to prevent them from performing the hard work to achieve those goals.

2. Most people’s favorite song is associated with an emotional event in their lives – It’s fairly well known that music has a direct effect on emotion and our brains. A recent study on nine undergraduate students found that the flip side is true as well, smells and other sense-based stimulants can remind of us moments in the past.

3. You’ll be happier spending your money on experiences, rather than material possessions – Happiness is becoming increasingly popular in the scientific field of study on emotional well-being. Research in this area suggests that people often sacrifice things that make them happy, such as going on vacation or attending events, in order to afford possessions (like property).

4. Kids are more high-strung these days, with high school students showing the same level of anxiety as the average psychiatric patient in the 1950’s – About 49% of the general population suffers or has suffered from anxiety, depression, or substance abuse at some point in their life. There is actual proof that the human race, collectively, is becoming more and more anxious with each passing decade. There are many speculations as to why this is, a common one being that people move more often, interact less with their communities, change jobs, are less likely to get married and more likely to spend their time alone.

5. Surrounding yourself with happy people helps you to become happier too – New research published in the Psychoneuroendocrinology Journal shows that stress and happiness are both contagious, and that being around either one of these groups influences us in a direct way.

2016-02-03 11:00:54 Airbus glider set to fly to the edge of space in record breaking 90,000ft test that could pave the way for hypersonic planes and aircraft on MARS Making a return trip to the ed...
Mushrooms Actually Turn Off Part Of The Brain That Causes Depression