Airbus glider set to fly to the edge of space (photo)

Airbus glider set to fly to the edge of space in record breaking 90,000ft test that could pave the way for hypersonic planes and aircraft on MARS 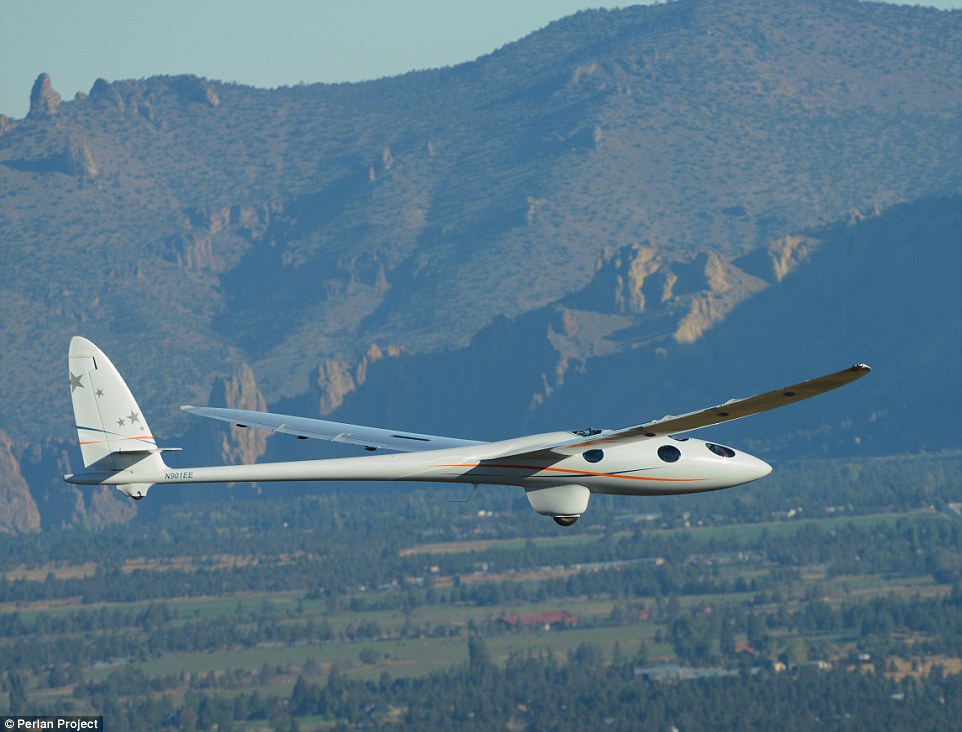 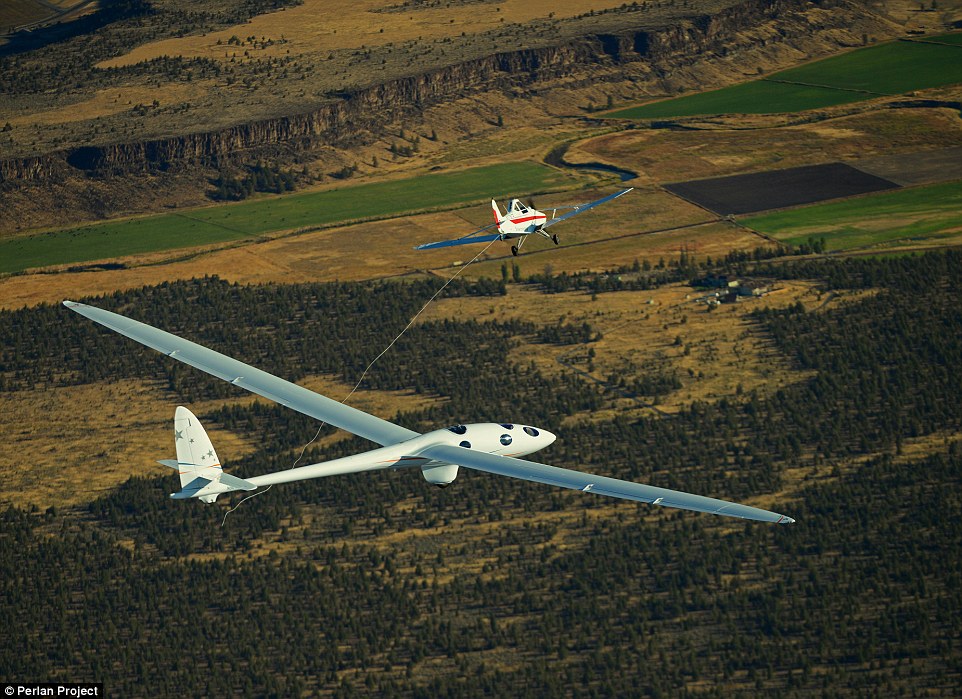 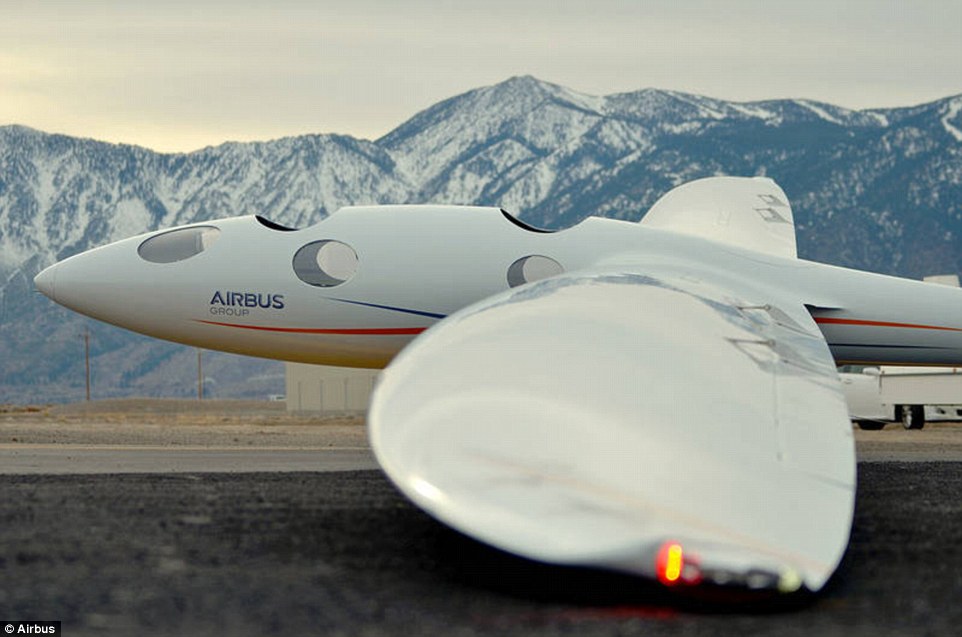 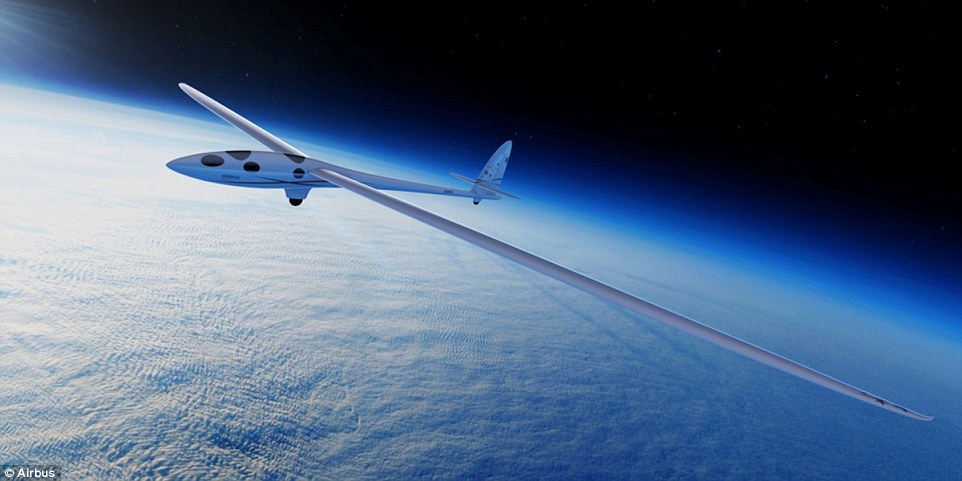 Airbus glider set to fly to the edge of space in record breaking 90,000ft test that could pave the way for hypersonic planes and aircraft on MARS

Making a return trip to the edge of space typically requires enough jet power to thrust the craft through the stratosphere.

But aviation specialists have built a glider capable of reaching altitudes of 90,000ft (27,430 metres) using nothing but wind - and are set to attempt to become the highest plane in history in June.

If it succeeds, it will be the highest that any winged vehicle, powered or otherwise has gone.

Called the Airbus Perlan II, the glider is the world's first engineless aircraft designed to reach such heights by riding so-called 'mountain waves'.

Allan McArtor, the Chairman and CEO of Airbus Group, which is sponsoring the craft, told Forbes it could will attempt to reach its optimal cruising altitude of 90,000 feet as early as this coming June in Argentina.

Airbus says that any insight gained into flight at increasingly higher altitudes also has implications for the future of both sub-sonic and supersonic or hypersonic aviation, where given the right technology, higher operating altitudes could provide a range of potential advantages.

'Airbus recently filed a patent for hypersonic passenger craft that will go to suborbital space and back down again,' said McArtor.

'It's in that region of suborbital space that Perlan 2 will be flying.'

2016-02-03 11:40:44 Zika virus infection 'through sex' reported in US. A rare case of the Zika virus being transmitted through sex, not a mosquito bite, has been reported in the US.
5 Facts of Psychology That You Need to Know