Zika virus 'The worst day of my life' says mother of baby. 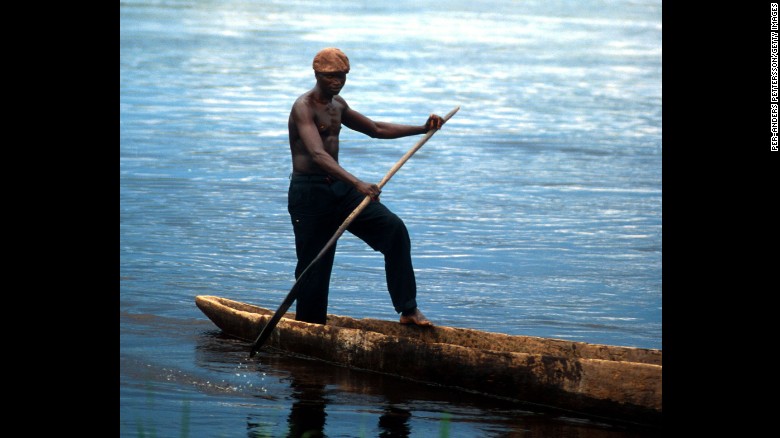 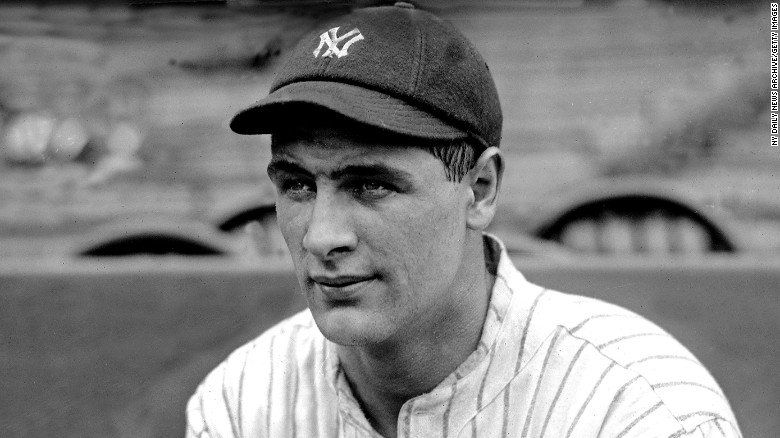 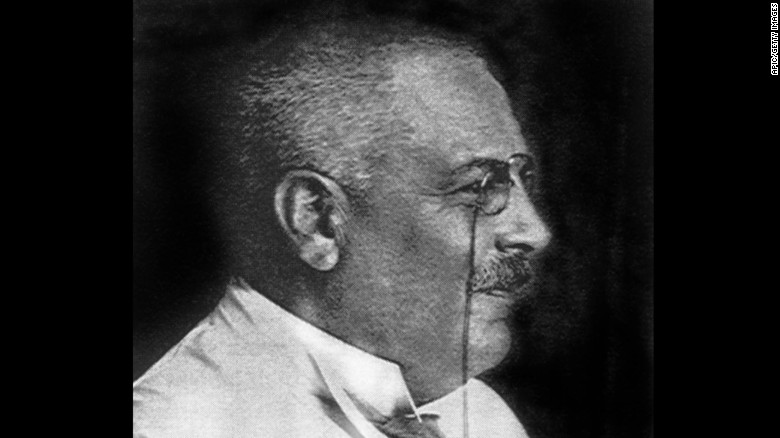 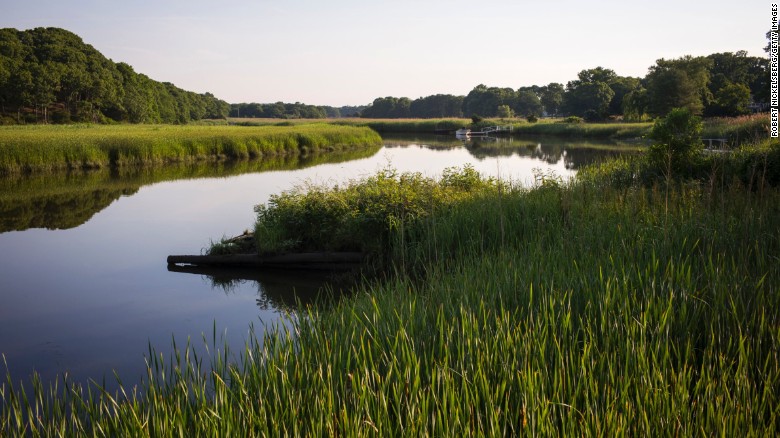 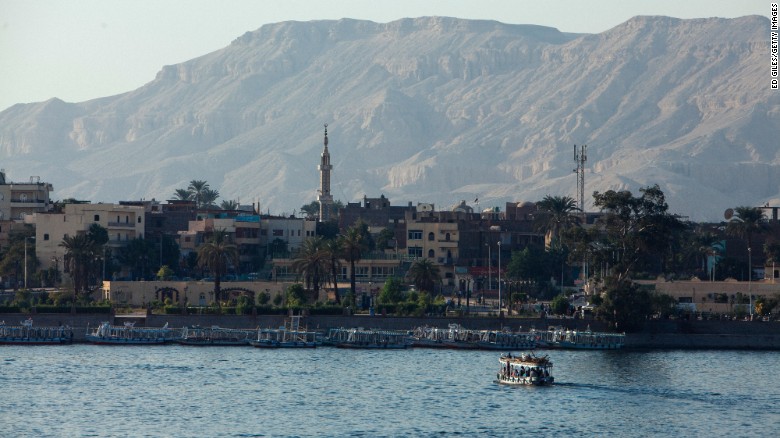 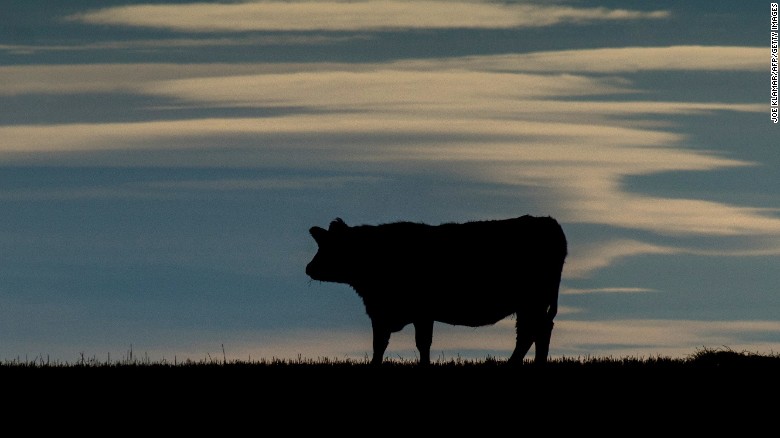 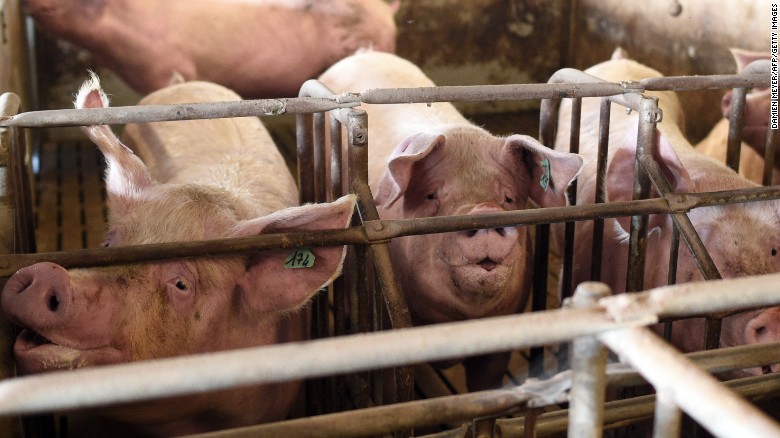 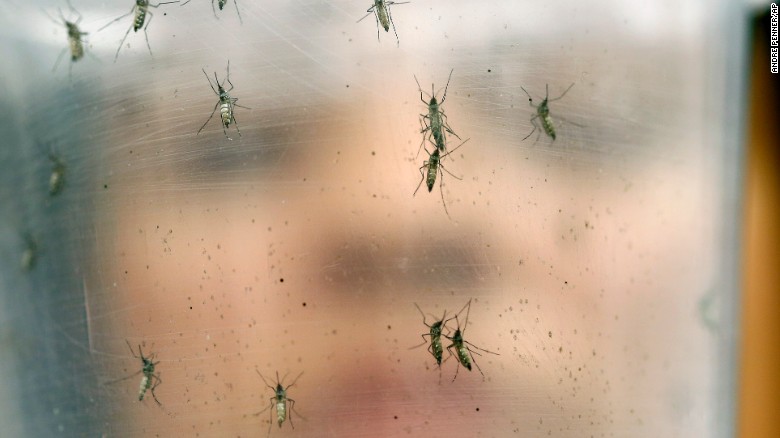 Zika virus 'The worst day of my life' says mother of baby.

What to do about the Zika virus?

As this -- another viral disease -- emerges, we're again facing down a primordial threat that reminds us we are animals in an ecosystem. It's an ecosystem that's changing with us and because of us. Beating back Zika will require openness to innovation in both technology and policy.

The primary mosquito species now transmitting Zika virus throughout numerous countries in the Americas, Aedes aegypti, actually evolved alongside humans to target us specifically, versus other animals.

Now it is spreading its domain, due to the warming climate and its predilection for our built-up environment. Mosquitos have already altered human history before by causing millions of deaths via the spread of yellow fever and Dengue, two viruses that are closely related to Zika.

Some 3,893 cases of microcephaly in infants (and untold miscarriages) in Brazil alone appear linked to the Zika virus.

While we lack definitive proof that the virus caused the severe cerebral and skull deformities these newborns are suffering with, the evidence we've got mandates decisive action. Doctors have found Zika virus in the amniotic fluid of affected fetuses and in the placentas and brains of miscarried fetuses with microcephaly.

We know from prior Zika outbreaks in the South Pacific that the virus can attack the nervous system, causing a paralysis called Guillain-Barre Syndrome.

Related viruses like West Nile are well known to infect the brain. But the Brazil outbreak is the first time Zika is being correlated to this microcephalic congenital deformity. The numbers alone are stark evidence: With no other new variable apparent than the rapidly spreading Zika virus, Brazil saw a 20-fold increase in microcephaly cases in 2015 over 2014.

A Zika vaccine is possible, and that's a step National Institutes of Health leaders would surely facilitate.

But given the pace of Zika infections in South America, the long timeline for vaccine development allows for too much suffering. We've got to take other steps if we can.

Another approach is underway and showing success in some South American and Caribbean countries, and is under review by the Food and Drug Administration. This strategy targets the mosquitoes themselves.

A British biotech company, Oxitec, has produced genetically modified Aedes aegypti mosquitoes by inserting two genes, one that makes its eggs glow under UV light, to help with its identification, and one that causes its offspring to die.

This succeeds via the so-called sterile insect technique, dramatically dropping the population of natural, possibly disease-carrying, mosquitoes by keeping their females busy mating with the genetically modified males instead of the natural males.

This is a fancier version of the same technique that was successfully used to eradicate the screwworm as an American agricultural pest, and it's one the environmental visionary Rachel Carson lauded in 1962 in "Silent Spring":

"Some of the most fascinating of the new methods are those that seek to turn the strength of a species against itself - to use the drive of an insect's life forces to destroy it. The most spectacular of these approaches is the 'male sterilization' technique developed by the chief of the United States Department of Agriculture's Entomology Research Branch, Dr. Edward Knipling, and his associates."

Carson preferred such techniques to indiscriminate pesticides. Despite its reliable history and sound science, misinformation about the sterile insect technique abounds.

There is no biological mechanism by which the Oxitec bug's modified pieces of DNA can transfer into human DNA, or into other mammals and insects. But public fear over anything genetically modified is a powerful force.

The FDA first got Oxitec's proposal to begin using its mosquito in the Florida Keys in 2011. The original proposal came in response to a Dengue outbreak there. Now with Zika on the horizon I hope the public attitude changes and the FDA finally clears the project.

Without a medical development such as a vaccine, or a novel pest control such as the Oxitec mosquito, Zika seems destined to start spreading in the Southern United States, starting with Florida and south Texas. So far the only cases reported in the United States were infected in South America or the Caribbean, but the United States has not only the Aedes aegypti mosquito but also the far more widespread Aedes albopictus (Asian tiger mosquito), which can also carry the virus.

The Asian tiger mosquito's domain extends throughout the Southeast and up to New York state in the summer.

El Salvador officials are making that recommendation because abortion is illegal in their country, and access to proper prenatal monitoring is poor. They're not being upfront with the population about these limitations that lead them to make the recommendation. The country also lacks widespread adoption of birth control, which dooms the recommendation to failure.

In the United States, the Centers for Disease Control and Prevention is publishing recommendations that call for pregnant women and women thinking of becoming pregnant not to travel to countries where Zika is spreading.The agency is also advising extra monitoring for pregnant women returning from countries on the Zika list. That's smart. But a close look at the recommendation reveals some rationing of care that I think government agencies should be making more explicit.

There's no commercial test for Zika, and the two methods we have, polymerase chain reaction technology and immunoglobulin, must be performed at the CDC or by a few of the better equipped state health departments.

These agencies lack the staffing to test all pregnant women who have traveled to countries on the Zika list during their pregnancies, so the CDC guidelines call for testing only those women who've shown two or more symptoms of possible infection. Unfortunately the symptoms are both very vague (fever, rash, arthritis and eye inflammation) and don't occur in 80% of the people infected.

We should be testing all pregnant women who have been exposed, not just performing ultrasounds, which in many cases will not demonstrate microcephaly until late in the second trimester, too late for abortions in some states.

The bottom line on the Zika response is this: Unless we are confronted with our limitations we won't work effectively to overcome them.

The U.S. health care system was confronted with its limitations during the Ebola outbreak, when the CDC told hospitals to apply routine contact precautions when they suspected Ebola cases. That recommendation resulted in the transmission of Ebola to two nurses.

I think the CDC should have warned Americans that not all hospitals are ready for Ebola. That would have given providers proper pause. A correct calibration of confidence would have led to triaging patients to higher level centers sooner.

In this case the CDC should warn that we do not have capacity to test all women properly. This fact should weigh heavily on women who are considering travel to Zika-affected areas. It should affect family planning decisions, certainly in the southernmost regions of the United States with the Aedes aegypti mosquito.

As many of us dig out from a blizzard, it may seem premature to worry much about a plague borne by mosquitoes. But summer is coming.