Turkey, the Legacy of Silence (video)

Turkey, the Legacy of Silence – Support This Project! 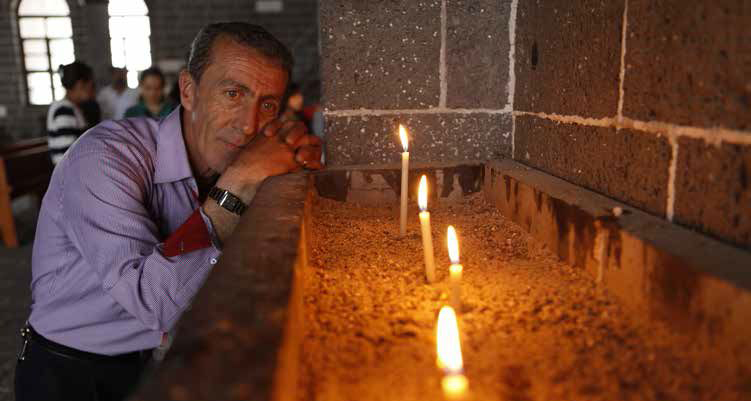 Turkey, the Legacy of Silence – Support This Project!

Turkey, the Legacy of Silence is a beautifully filmed documentary about hidden Armenians of Turkey. This documentary gives us a glimpse into the lives of these people and their internal struggle with identity. See above the new trailer for this awesome documentary.

While the documentary was completed and shown in various countries (Turkey, France, Belgium, Armenia) during the Centennial of the Armenian Genocide, the authors really want to expand the project and bring it to audiences around the world. In order to do so they have to extend the length of the film from 52 to 60 minutes as required by most international film festivals. The extended version is almost ready, but they still need some help to cover professional production and translation costs. let’s make it happen! Click the button bellow to support this project or just share it with your friends and relatives on social media!