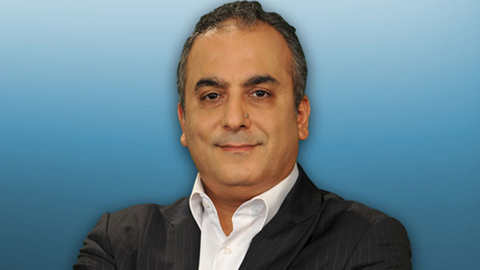 Armenian member of Turkish Parliament, Markar Esayan from the ruling Justice and Development Party (AKP), who is known for supporting the Turkish governmental frames, voted in favor of Robert Walter’s failed anti-Armenian report. As “Armenpress” was informed from the official website of PACE, Markar Esayan voted in favor of the pro-Azerbaijani report “Escalation of violence in Nagorno-Karabakh and the other occupied territories of Azerbaijan” like other Turkish parliamentarists.

Parliamentary Assembly of the Council of Europe rejected British MP Robert Walter’s (He is already not a member of PACE) report “Escalation of violence in Nagorno-Karabakh and the other occupied territories of Azerbaijan”. 66 MPs voted in favor of and 70 MPs - “against” the report. In fact, Yesayan also voted in favor of the report of MP from Bosnia and Herzegovina,

Milica Marković on Sarsang reservoir which was adopted by certain amendments.
During the PACE winter session of January 26, speeches condemning the mentioned anti-Armenian reports were sounded. European People’s, Christian Democratic and Social-Democratic parties voted “against” the adoption of the mentioned reports.