16:42 OPEC Fund Partners Ameriabank to Address Problems and Help to Improve the Life of People in Armenia. T. Alnassar 12:51 Generation A: Edition 14. Exclusive Chance to Begin Your Professional Career with Ameriabank 10:46 $30 million OPEC Fund loan to Ameriabank to promote sustainable energy and support small businesses in Armenia 15:09 I think it’s a good moment to invest in Armenia. Head of Markets at Symbiotics Vincent Lehner 15:57 Ameriabank has Raised USD 17.5M Tier 2 Capital 10:03 Ameriabank and HSBC Armenia to provide their customers access to each other’s ATMs without additional fees 10:01 S&P Improved the Outlook on Ameriabank to Positive 11:08 Global Finance Names Ameriabank the Safest Bank in Armenia 18:30 Ameriabank’s Special Offer for New Clients of Hrazdan Branch 18:00 Generation A 13 – your chance to be the change
17:23 - 29/January/2016

While refugees crossing from Turkey to Greece (photos)

Someone couldn't possibly be trying to make the crossing from Turkey to Greece in such bad weather, he thought. 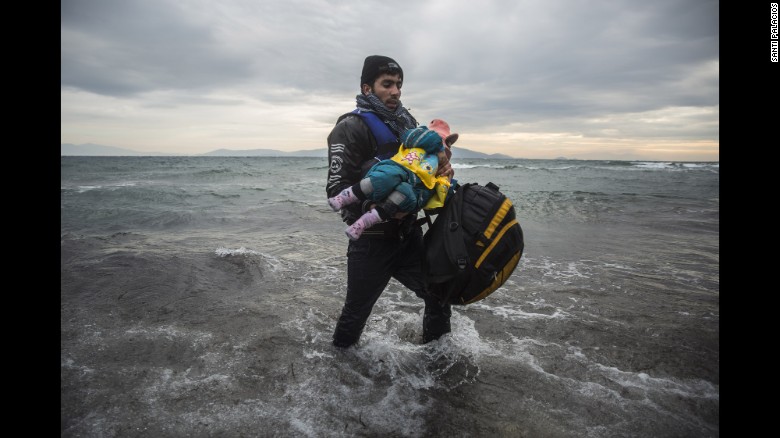 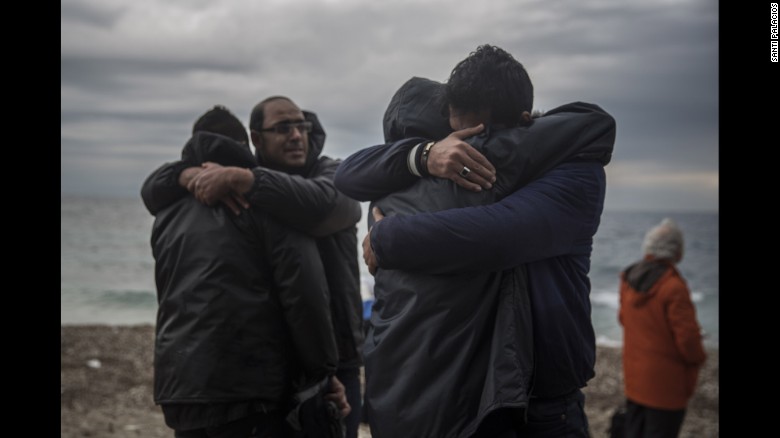 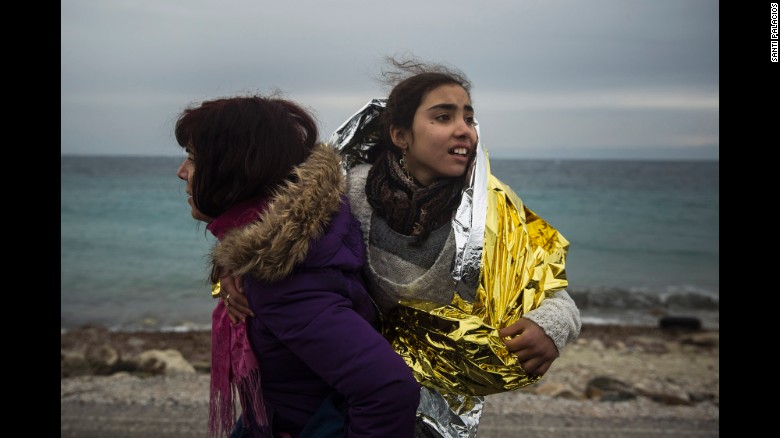 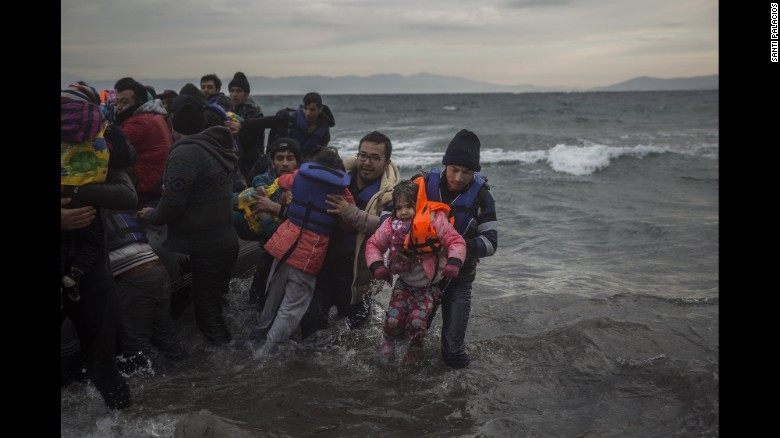 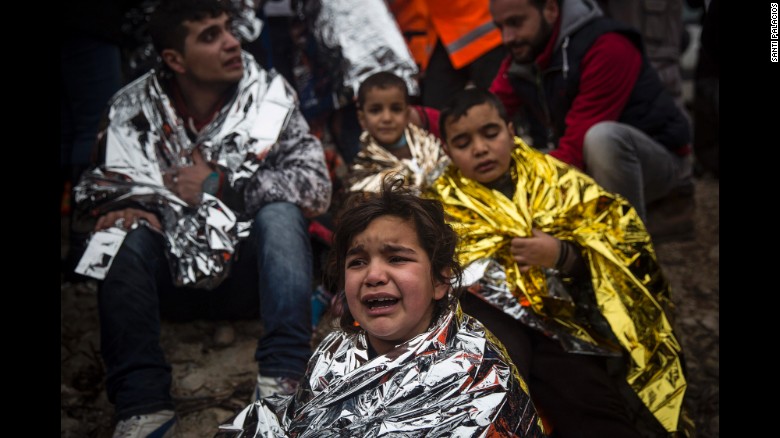 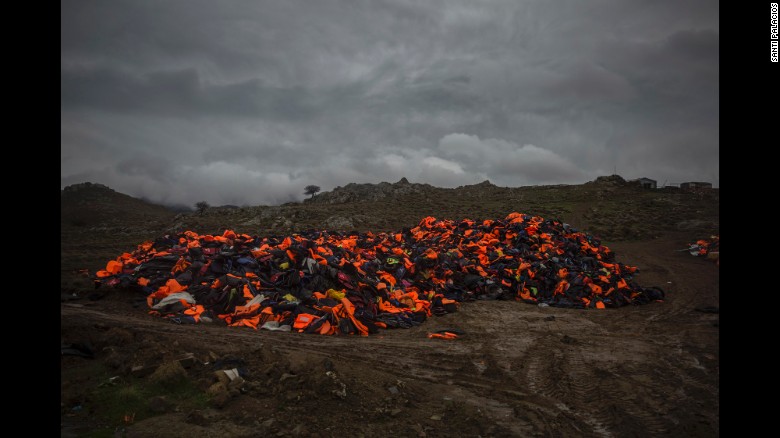 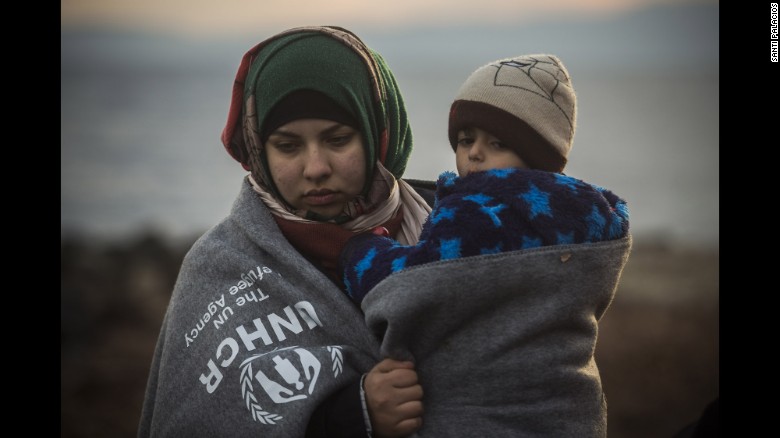 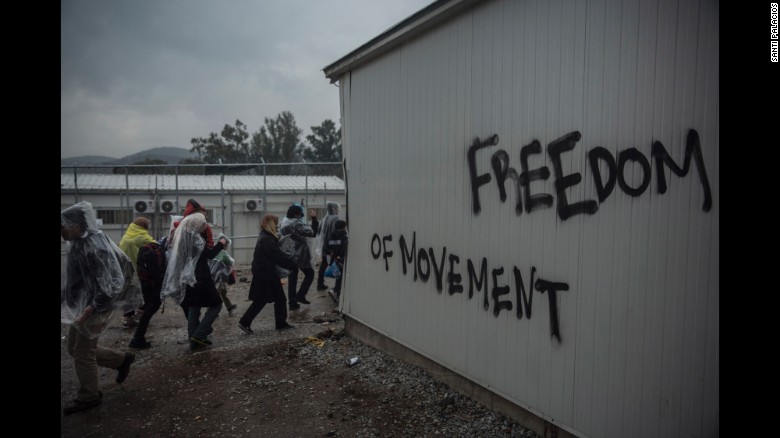 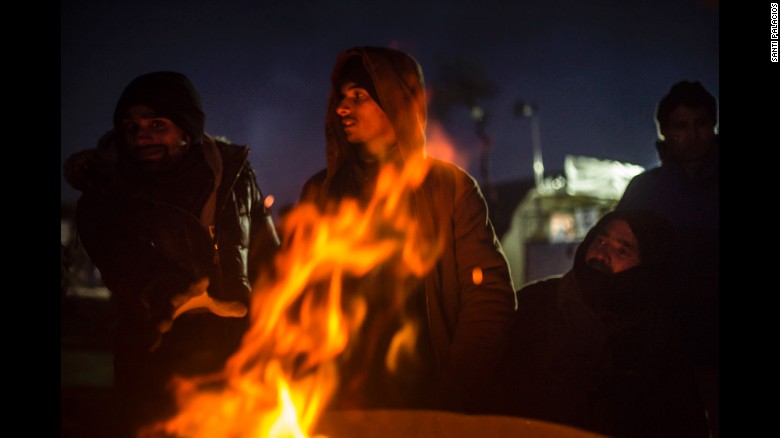 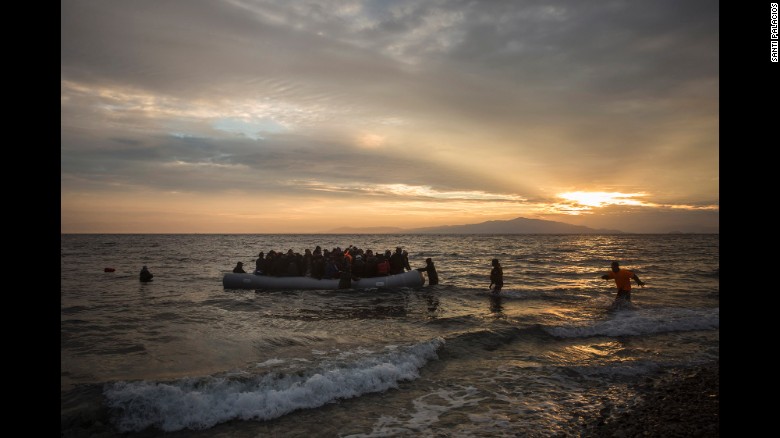 He heard the screams first. Emerging from the beachfront restaurant where he would sit in the evenings, filing photographs to his agency, photojournalist Santi Palacios was greeted by sounds of chaos and confusion.

Someone couldn't possibly be trying to make the crossing from Turkey to Greece in such bad weather, he thought. The rain had been coming down hard for days, and even the huge ferries that traveled between Lesbos and Athens weren't operating.

And yet now, barely visible in the glow of a car's headlights, Palacios saw them -- a man and a woman, hauling themselves out of the water, the latter falling down out of sheer exhaustion. Each of them clung desperately to a young child.

"When I tried to help her and grab the baby, she didn't let me -- but you could see something was terribly wrong," he recalls to CNN.

Read: Postcards from the Refugee trail

Palacios explains that there is a golden rule that families must never be separated. So after confirming they came together, he wanted to help get the family to a bus stop that would take them to a temporary camp nearby.

"They didn't speak English at all," says the 30-year-old Spaniard. "It was a disaster. They were throwing up, they were in shock. Somehow, with body language, they made us understand that one of their kids had fallen [in] to the water before they arrived."

After dropping the family at the bus stop, the photojournalist and some colleagues went back in search of the child -- to no avail.

"You have a family, who has just lost a baby, completely in shock, in the rain, near hypothermia and there was absolutely nothing we could do.

"That gave me the impression there were horrible days ahead. And we did."