The Turkish government claimed that the Russian pilots were warned, something that Konashenkov denies. 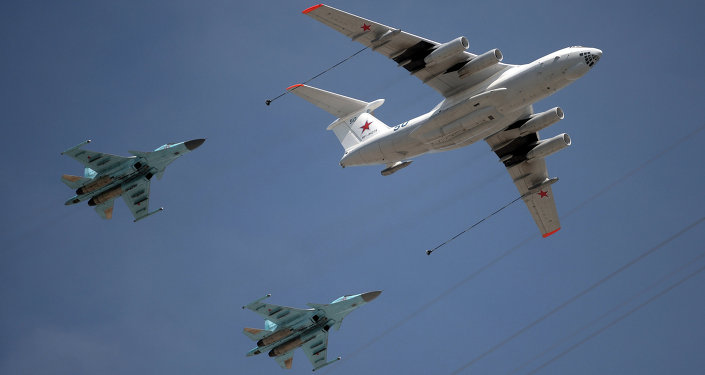 Turkey claimed that Russia had violated Turkey’s airspace on Friday, an allegation that the Russian Defense Ministry has denied.

“The statements of the Turkish side about the alleged fact of Russian Su-34 jet’s violation of (its) airspace are pure propaganda,” said Defense Ministry spokesman Major General Igor Konashenkov on Saturday. He stressed that “There were no violations of Turkish airspace by aircraft of the Russian air group in the Syrian Arab Republic.”

“None of these radars are able to establish the type and affiliation of an aircraft — whether it belongs to Russia or to the so-called US-led anti-ISIS coalition,” Konashenkov added.

The Turkish government claimed that the Russian pilots were warned, something that Konashenkov denies.

He said the supposed warnings were made by “ignorant propagandists who watched too many Hollywood action movies.”