13:24 Ameriabank awarded with TFP Prize for Deal of the Year 2021: Green Trade by EBRD 14:02 Global Finance names Ameriabank Best Bank in Armenia in 2022 14:45 Ameriabank’s ‘Live Armenian,’ ‘Live with a Smile,’ ‘Live Limitless’ promotional draws’ winners are announced 15:45 Global Finance Names Ameriabank “Best Investment Bank” in Armenia 10:44 Ameriabank receives another IFC award in trade-finance sector 11:50 Ameriabank is the first in Armenia to place green bonds via public offering 11:46 "You can create systems, but they must be based on people, be people-centered," says Lindsey Forbes, Ameriabank Board Member 17:01 Ameriabank is the largest taxpayer among Armenian banks according to results of year 2021 17:08 EBRD and donors increase funding for SMEs in Armenia 17:09 Ameriabank Brings Apple Pay to Customers
11:32 - 4/February/2016

Brazilian President Dilma Rousseff has declared war on mosquitoes responsible for spreading the Zika virus in a recorded TV message to the nation. 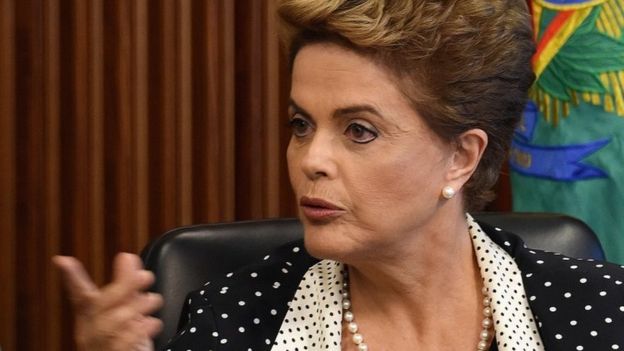 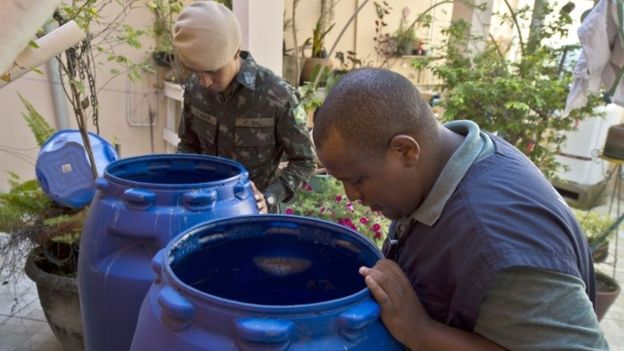 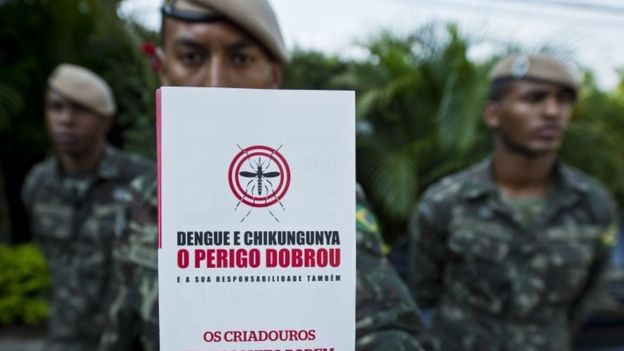 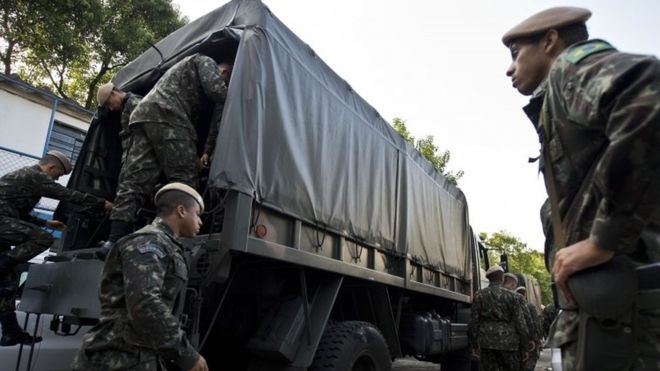 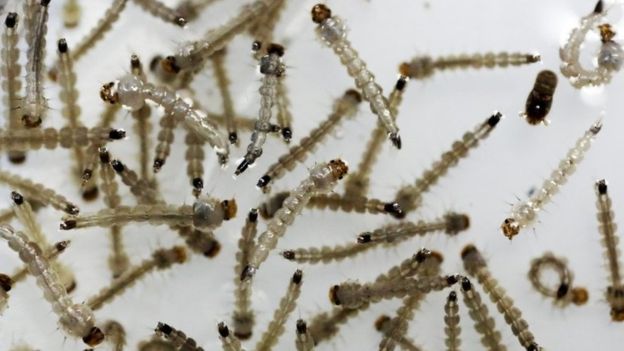 Brazilian President Dilma Rousseff has declared war on mosquitoes responsible for spreading the Zika virus in a recorded TV message to the nation.

She said a national mobilisation day would be held on Saturday, during which thousands of soldiers and state employees would work to eradicate the insects in homes and offices.
Ms Rousseff said most mosquitoes breed in or near people's homes.

Zika has been linked to babies being born with underdeveloped brains.
It is spreading through the Americas and the World Health Organization (WHO) has declared the microcephaly disease linked to the virus a global public health emergency.

In her address, Ms Rousseff said that substantial federal resources were being released to fight Aedes aegypti mosquitoes, because it was a fight that "cannot be lost".

"All of us need to take part in this battle," she said.

"We need help and good will from everyone. Collaborate, mobilise your family and your community.

"I will insist, since science has not yet developed a vaccine against the Zika virus, that the only efficient method we have to prevent this illness is the vigorous battle against the mosquito."

The president also said that she wanted especially to send a "comforting message" to mothers and future mothers.

In a separate development, UN and US health officials have accused Brazil of not sharing enough samples and data to determine whether the virus is responsible for the increase in the number of babies born with abnormally small heads.

They say the lack of information is hampering efforts to provide diagnostic tests, drugs and vaccines, the AP news agency reported.

Laboratories in the US and Europe say they need samples from previous outbreaks if they are to carry out effective research on the evolution of the virus.

A major obstacle is Brazilian law, correspondents say, because it is technically illegal for Brazilian researchers and institutes to distribute genetic material, including blood samples containing Zika and other viruses.

European countries were warned on Wednesday that they too needed to make preparations once the Aedes mosquitoes become active on the continent during the spring and summer months.

2017-04-25 19:20:21 Armenia’s membership in the Eurasian Economic Union already has a two-year record. What the country has benefited from it? What do experts predict? What programs are plann...
The European Parliament recognizes ISIS's systematic killing in the Middle East ...

2016-02-06 15:11:20 The European Parliament unanimously passed a resolution on Thursday recognizing the Islamic State militant group’s (ISIS) systematic killing and persecution of religious m...
No Talks With PKK Before It Lays Down Arms

2016-02-05 11:17:28 Unexpected Encounters: Armenians in Burma. By: Noeme Chahenian Myanmar is not the first destination that comes to mind while planning a vacation. It does not have the breathta...
The White House Should Answer 10 Key Questions on Artsakh

2016-02-03 15:46:46 Article written by Harout Sasounian For many years, the Armenian-American community has been dissatisfied with United States policy on Artsakh (Nagorno Karabagh). Under the gu...
Talaat’s Last Interview Before his Assassination

TRANSFORMATION AND TRUST ARE IMPORTANT FOR SUCCESS IN MODERN BANKING. ARTAK HANESYAN
World