Armenian Genocide recognition work does not depend on dates

The consistent work toward international recognition of the Armenian Genocide is not connected with dates. 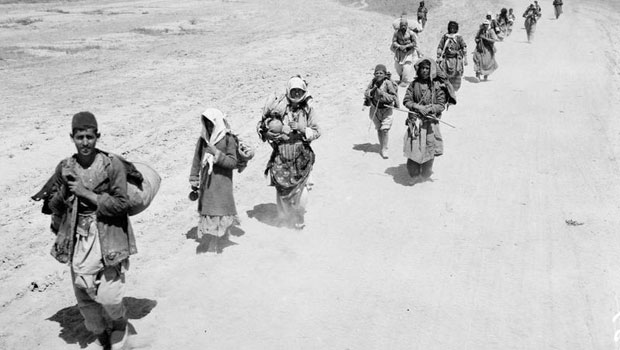 The consistent work toward international recognition of the Armenian Genocide is not connected with dates.

The Minister of Foreign Affairs of Armenia, Edward Nalbandian, stated the aforesaid at Tuesday’s press conference, as he summed up the year 2015.

To the remark that the Genocide Centennial was marked in the year past with numerous commemorations and the query on whether the respective work will continue with the same pace, the FM responded that this matter has received international recognition thanks to the efforts of the Armenian people.

“The efforts will continue toward the international recognition of the Genocide,” Nalbandian said.

He added that several major events are scheduled in April, the anniversary month of the Armenian Genocide.