16:46 Ameriabank wins Best Bank in Sustainable Finance award for 2022 13:24 Ameriabank awarded with TFP Prize for Deal of the Year 2021: Green Trade by EBRD 14:02 Global Finance names Ameriabank Best Bank in Armenia in 2022 14:45 Ameriabank’s ‘Live Armenian,’ ‘Live with a Smile,’ ‘Live Limitless’ promotional draws’ winners are announced 15:45 Global Finance Names Ameriabank “Best Investment Bank” in Armenia 10:44 Ameriabank receives another IFC award in trade-finance sector 11:50 Ameriabank is the first in Armenia to place green bonds via public offering 11:46 "You can create systems, but they must be based on people, be people-centered," says Lindsey Forbes, Ameriabank Board Member 17:01 Ameriabank is the largest taxpayer among Armenian banks according to results of year 2021 17:08 EBRD and donors increase funding for SMEs in Armenia
15:19 - 5/February/2016 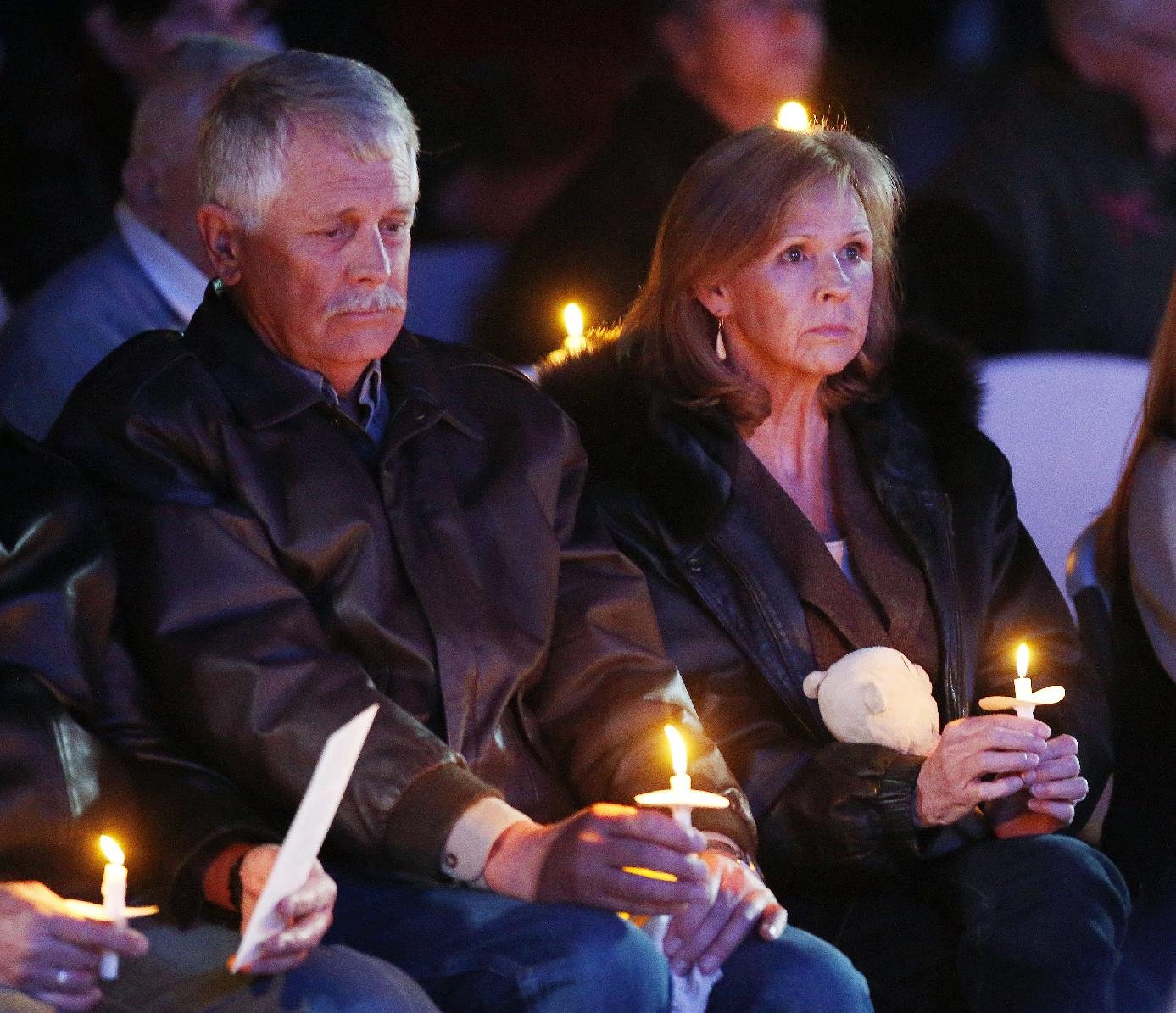 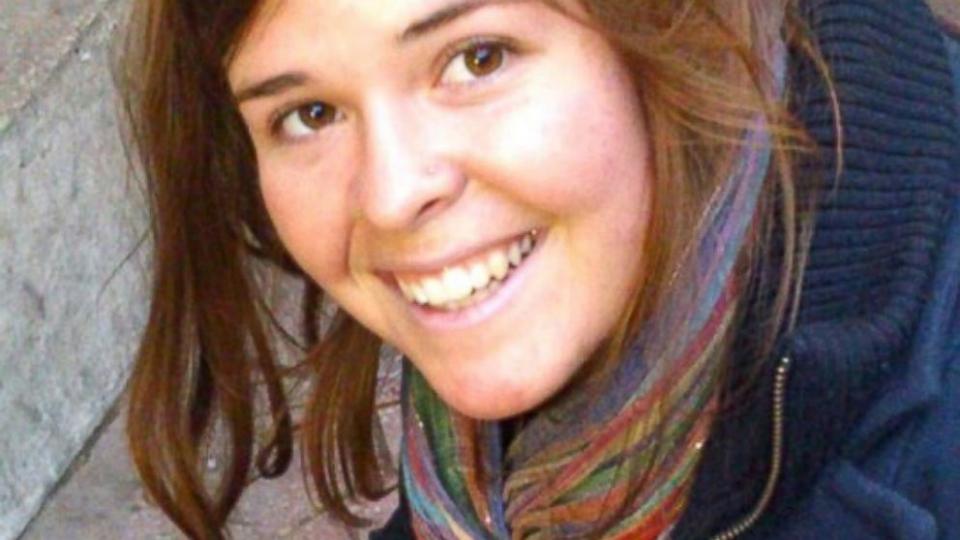 In a statement honoring American hostage Kayla Mueller on the anniversary of her death in Syria, her family suggests they are preparing to go public with “the heartbreaking story” of their attempts to ransom her from the Islamic State. And, they say, they will be speaking out about “those who hindered us” — an apparent reference to their frustration with officials in the Obama administration over how their daughter’s case was handled.

The statement by Marsha and Carl Mueller, Kayla’s brother Eric and other family members and friends is the first they have made since shortly after receiving confirmation last February of the death of the 26-year-old humanitarian worker from Prescott, Ariz., who was killed in Syria after being held captive by the Islamic State for nearly two years.

U.S. officials have confirmed that Mueller was tortured by her Islamic State captors — and, according to debriefings of some who were held with her — even taken as a “wife” and sexually abused by the terror group’s leader, Abu Bakr al-Baghdadi. But much remains unknown about what happened during her horrifying ordeal: Although the family has received photos of her body, it has not been recovered and the way she died, whether murdered by her captors or killed by a coalition bombing, remains unclear.

The new statement, along with a newly released photograph of Kayla with her parents taken just months before she was kidnapped in 2013, invokes the memory of a young woman who, in volunteering to help refugees from the Syrian civil war, was committed “to serving the most vulnerable.”

“Kayla was given a special heart and mind to not only see suffering in its many forms but to reach out and find a way to help those God placed before her,” reads the statement, released by a spokeswoman for Atlantic Media, the company owned by businessman David Bradley, who attempted to assist the families of Mueller and other American hostages who were being held by the Islamic State.

But it strongly hints that the family will have more to say, especially about the actions of the Obama administration and the dispute about whether the families should have been permitted to pay ransom in an attempt to save their loved ones.

“The heartbreaking story of our efforts to bring Kayla home and of those who helped and those who hindered us will be told,” the family’s statement reads.

As has been recounted in multiple media accounts, the Muellers as well as other families of American hostages — including that of James Foley and Steven Sotloff, both of whom were beheaded in grisly videos released by the Islamic State — ran afoul of administration policies that effectively prohibited them from negotiating a ransom with the captors.

2017-04-25 10:56:50 Vice President of India Hamid Ansari has arrived in Armenia on official visit. He has been welcomed by Armenia’s Foreign Minister Edward Nalbandian at Zvartnots Internatio...
We will very actively run in Armenia local elections

2016-02-06 11:31:42 A senior European Union official on Friday called on the Armenian authorities to prevent serious irregularities in parliamentary elections due in May 2017, saying that their con...
Does Turkey need a new constitution?

2016-02-05 12:25:44 he law enforcement bodies detained more than ten people allegedly involved in terrorist activity during an anti-terrorist operation in Istanbul, local media report. There are f...
Armenia is ready to continue developing ties with EU

2016-02-04 10:39:38 Armenia has repeatedly said and remains of the same opinion: we are ready to develop ties with the EU in all possible directions. Armenian FM Edward Nalbandian stated the afore...
the fourth richest person in the world