Turkish ambassador to the Vatican, Mehmet Paçacı, returned to his post at the Holy See

Turkish ambassador to the Vatican, Mehmet Paçacı, returned to his post at the Holy See on Feb. 4, after a ten-month absence following the historic Mass held by Pope Francis in honor of the Centenary of the Armenian Genocide on April 12, 2015. 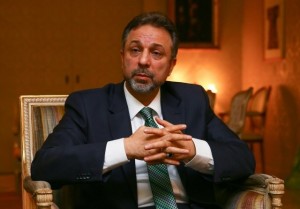 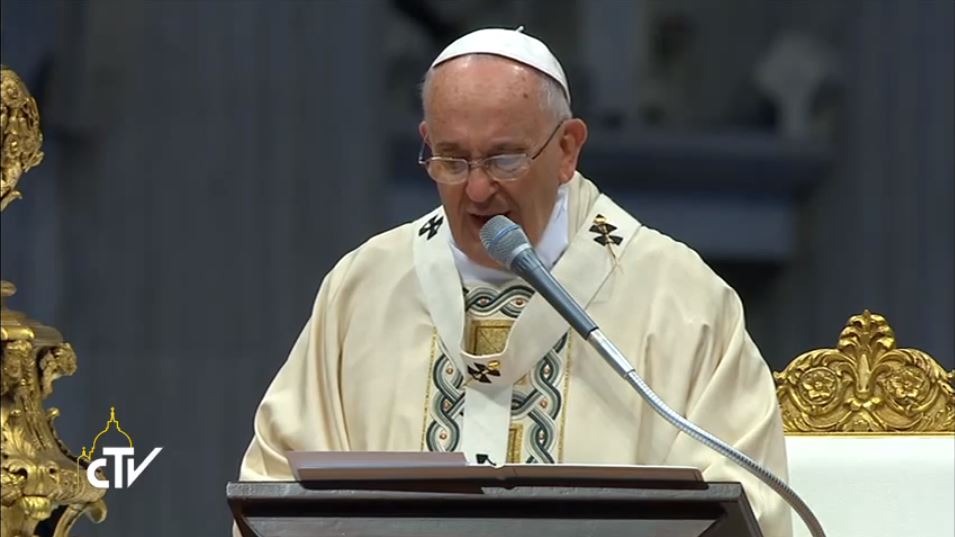 Turkish ambassador to the Vatican, Mehmet Paçacı, returned to his post at the Holy See on Feb. 4, after a ten-month absence following the historic Mass held by Pope Francis in honor of the Centenary of the Armenian Genocide on April 12, 2015.

Turkey summoned the Vatican’s ambassador in Ankara after Pope Francis remembered the Armenian Genocide, spoke about the consequences of forgetting and denial, and proclaimed the Armenian Saint Gregory of Narek a Doctor of the Church, during the April 2015 Mass.

Tanju Bilgiç, spokesperson of the Ministry of Foreign Affairs of Turkey, said the decision for the ambassador’s return to the Vatican came after the Holy See praised Turkey’s willingness to open its archives in a statement on Wednesday.

“[T]he repeated commitment of Turkey to make its archives available to historians and researchers of interested parties in order to arrive jointly at a better understanding of historical events and the pain and suffering endured by all parties, regardless of their religious or ethnic identity, caught up in war and conflict, including the tragic events of 1915, is noted and appreciated. The painful events of history should not be forgotten; instead they require careful examination and reflection so that they may lead to the healing and purification of memory so necessary for reconciliation and forgiveness for individuals and peoples, as St. John Paul II affirmed,” read a part of the Feb. 3 statement by the press office of the Holy See.

Biligic, who called the Vatican statement a “positive development,” also hailed the fact that the statement noted and condemned the “violence and terror” in reference to Taha Carım, the Turkish Ambassador to the Holy See, who was killed in 1977.

“It is stated in the [Vatican] press release that our commitment to open the archives for historians and researchers so as to better understand the history and suffering concerning the events of 1915, thereby our offer for a Joint Historical Commission, has been appreciated. It is also noted that violence and terror are condemned with reference to the memory of late Taha Carım, the Turkish Ambassador to the Holy See, who was martyred in 1977,” Biligic said in response to a question concerning the statement released by the Holy See press office.

“Within this scope, it has been decided that our Ambassador to the Holy See Mr. Mehmet Paçacı who has been in Ankara for consultations since the Mass held at St. Peter’s Basilica in Vatican on 12 April 2015, is to return to his post,” Bilgiç added.

During last April’s historic Mass, which was also attended by Catholicoi Karekin II and Aram I, along with the late Patriarch Catholicos Nerses Bedros XIX, Pope Francis spoke about three major tragedies of the past century. “The first, which is widely considered ‘the first genocide of the 20th century,’ struck your own Armenian people, the first Christian nation, as well as Catholic and Orthodox Syrians, Assyrians, Chaldeans, and Greeks,” said Pope Francis.

In strong terms, Pope Francis condemned the failure to remember and the act of denial, which he said only kept wounds festering and bleeding. “Dear Armenian Christians, today, with hearts filled with pain but at the same time with great hope in the risen Lord, we recall the centenary of that tragic event, that immense and senseless slaughter whose cruelty your forebears had to endure,” he said, stressing, “It is necessary, and indeed a duty, to honor their memory, for whenever memory fades, it means that evil allows wounds to fester. Concealing or denying evil is like allowing a wound to keep bleeding without bandaging it!”

2016-02-05 15:32:21 Russian President Vladimir Putin will meet with the King of Bahrain in Sochi on February 8. "The president will continue to work in Sochi on Monday. The visit of Bahrain’...
Lavrov says Russia doesn't look for enemies in West