In the interview, Schiff also discussed the increasing evidence proving Turkey’s role in the proliferation of the Islamic State, also known as ISIS, ISIL or Daesh. 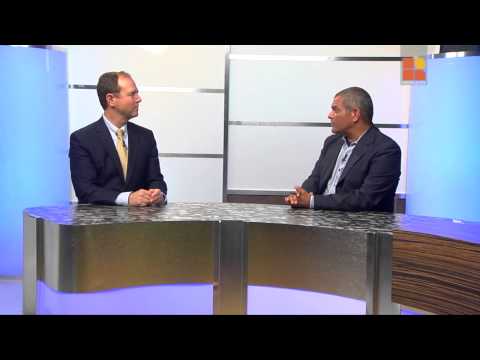 In the interview, Schiff also discussed the increasing evidence proving Turkey’s role in the proliferation of the Islamic State, also known as ISIS, ISIL or Daesh.

As for President Obama’s pledge to call the events of 1915 Genocide, the Congressman said that despite Armenian-Americans’ frustration with the administration, it was still important for the president to acknowledge the Armenian Genocide and articulate US policy.

2016-02-06 13:06:39 As the result of a number of special operations in the south-east of Turkey, 25 members of the PKK, banned in the country, were killed, local media reported. Four terrorists we...
US, Saudi Arabia 'discussing parameters' of the Saudi's offer to send troops to ...