Nalbandian on Friday told about the above-said to reporters at Parliament. 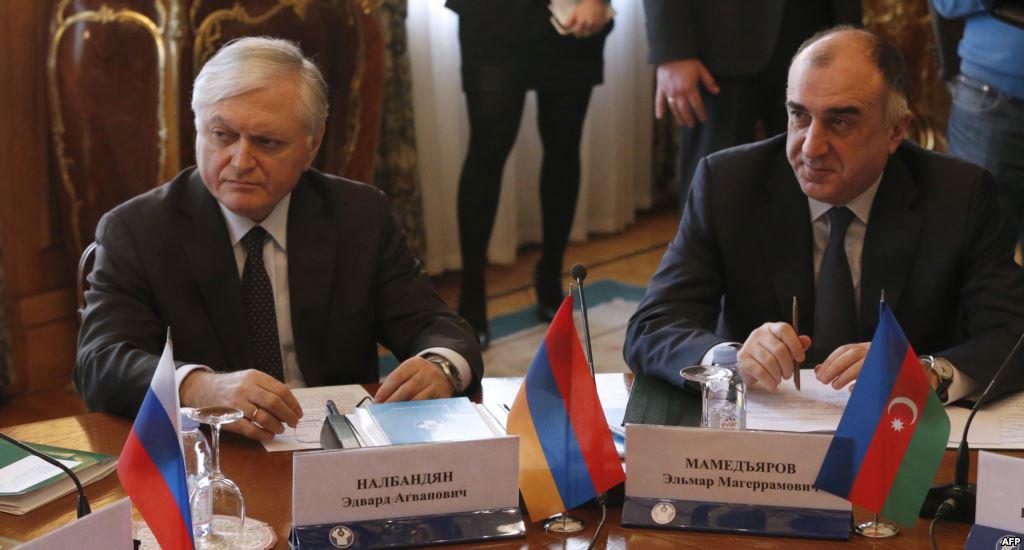 The Minister of Foreign Affairs of Armenia, Edward Nalbandian, does not rule out a talk with his Azerbaijani counterpart Elmar Mammadyarov, in July.

Nalbandian on Friday told about the above-said to reporters at Parliament.

He did not exclude the possibility of such meeting, about which he earlier had informed during his joint news conference with Estonian Foreign Minister Sven Mikser.

2017-07-13 15:45:26 At Thursday’s Cabinet session of the government of Armenia, the Minister of Economic Development and Investments, Suren Karayan, introduced the 2017/18 action plan towards...
Armenia attorney general: Charge brought against armed group is not political