The Prosecutor General of Armenia, Artur Davtyan, on Wednesday stated about the aforementioned to reporters at parliament. 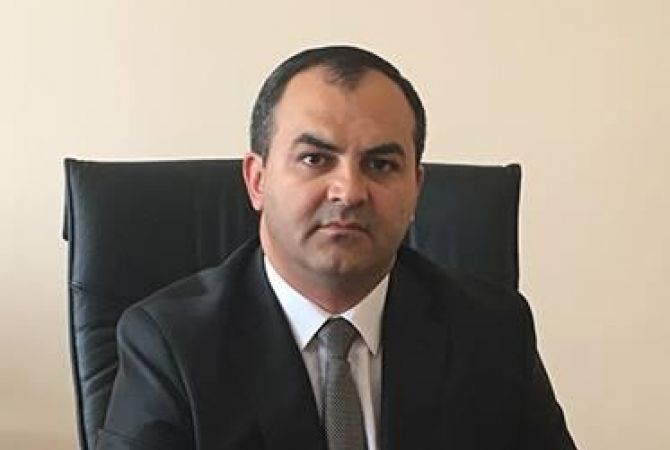 The charge brought against the members of the Sasna Tsrer armed group is not political, but criminal.

The Prosecutor General of Armenia, Artur Davtyan, on Wednesday stated about the aforementioned to reporters at parliament.

In his words, the members of this armed group committed an apparent crime; they took over of a police patrol regiment building in capital city Yerevan, right before the eyes of the Armenian and international community. As per the attorney general, this is why the case against them cannot be regarded as political persecution.

2017-06-30 13:29:02 The Minister of Foreign Affairs of Armenia, Edward Nalbandian, does not rule out a talk with his Azerbaijani counterpart Elmar Mammadyarov, in July. Nalbandian on Friday told a...
Armenia delegation: Signatures shall be collected to express no-confidence to PA...