The country has improved its respective ranking by three spots, as compared to the previous year. 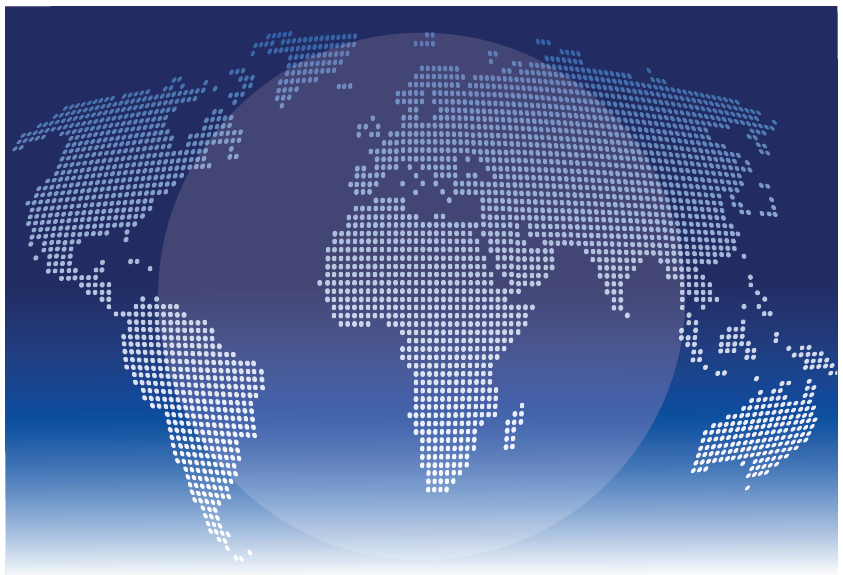 At Thursday’s Cabinet session of the government of Armenia, the Minister of Economic Development and Investments, Suren Karayan, introduced the 2017/18 action plan towards improving the country’s position in the Global Competitiveness Index (GCI), and, subsequently, the Cabinet approved it.

This action plan includes 36 respective measures that will be implemented in 2017 and 2018.

The country has improved its respective ranking by three spots, as compared to the previous year.

Also, Armenia is ranked 6th among the Commonwealth of Independent States (CIS) countries, including Georgia.

2017-07-14 17:50:04 The President of Armenia, Serzh Sargsyan, on Friday reflected on trade and economic relations between Armenia and the US. The Ambassador of Armenia to the US, Grigor Hovhanniss...
Armenia, Azerbaijan FMs to meet in July?