Baku blatantly defies numerous calls of the international community. Statement of the MFA of Armenia

On numerous occasions we have drawn the attention of the international community urging to curb Baku's military ambitions having in mind exactly such a development of the situation, created by today's actions of Azerbaijan. 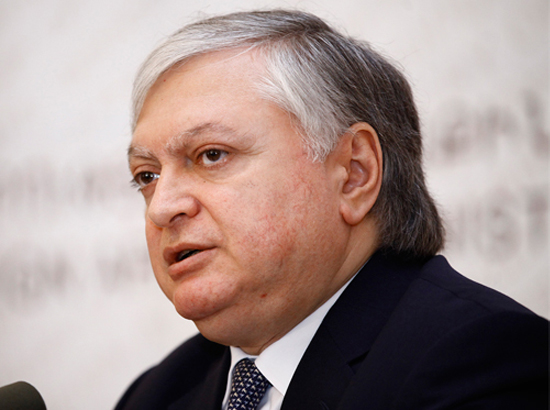 We strongly condemn the military actions, unleashed by the Azerbaijani armed forces last night along the entire Line of Contact with Nagorno-Karabakh and the border with Armenia, which targeted also civilian infrastructures and settlements.

Baku's continued efforts to undermine the negotiation process, including the recent rejection to meet with the Minsk Group Co-Chairs, along with reinforced military attacks by Azerbaijan are yet another futile attempts of blackmailing.

Baku blatantly defies numerous calls of the international community on the settlement of the conflict through negotiations. In recent days alone the Co-Chairs of the OSCE Minsk Group, the OSCE German Chairmanship, the US Vice President and the US Secretary of State have made such statements. And this is how Azerbaijan reacts to these calls.

On numerous occasions we have drawn the attention of the international community urging to curb Baku's military ambitions having in mind exactly such a development of the situation, created by today's actions of Azerbaijan.

Suggestions
OFID and Ameriabank strengthen trade and development in Armenia