This is the combination of terrorism and stupidity. Davit Babayan about the ''feat'' of Azerbaijan 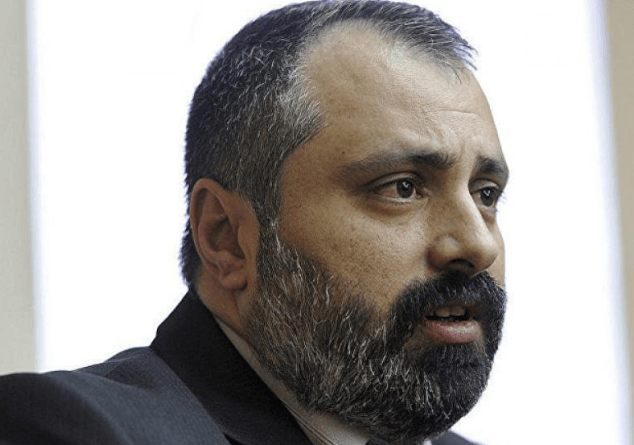 Nagorno-Karabakh Republic and Ministry of Defence website has recently showed, that the ''flight'' of UAV in the Armenian sky lasted very short.

Yesterday on April 7th, during the meeting of OSCE Minsk group of co-chairmen, with Commander Lieutenant General of the defence army Levon Mnatsakanyan and the president of NKR Bako Sahakyan, at the same time the Azerbaijani attacking Unmanned Aerial Vehicle was ''soaring'' in the sky of Artsakh.

NKR anf MD website has recently showed, that the ''soaring'' of UAV lasted very short. Davit Babayan, the Press Secretary of The President of NKR Bako Sahakyan, considered this act as ''the combination of terrorism and stupidity''