Hovhannisyan added that the adversary fired several times in the direction of various communities of Tavush, primarily towards military positions, and also used large-caliber rifles. 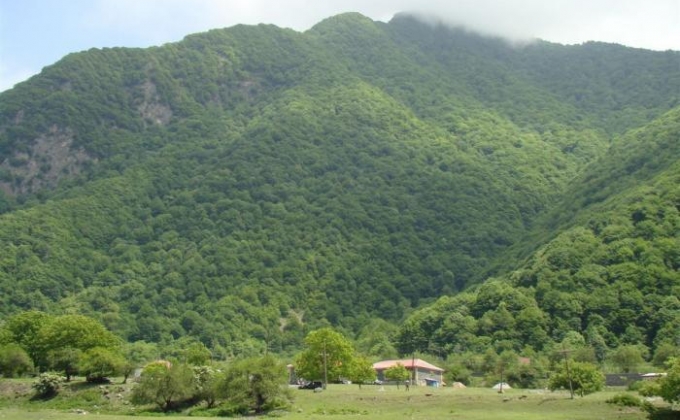 The Azerbaijan armed forces on Thursday fired shots toward Baghanis, Voskepar, and Koti border villages in Tavush Province of Armenia, from 9pm to 10pm.

Artsrun Hovhannisyan, spokesperson of the minister of defense of Armenia, told Armenian News-NEWS.am that the Armenian armed forces suffered no losses as a result of this shooting.

“We have no type of loss at specific positions, in connection with the troops,” he said.

Hovhannisyan added that the adversary fired several times in the direction of various communities of Tavush, primarily towards military positions, and also used large-caliber rifles.

To note, however, the roofs of several houses in the aforesaid villages sustained minor damages in the shooting.

2017-06-30 13:29:02 The Minister of Foreign Affairs of Armenia, Edward Nalbandian, does not rule out a talk with his Azerbaijani counterpart Elmar Mammadyarov, in July. Nalbandian on Friday told a...
Armenia MOD dismisses Azerbaijan disinformation

2016-04-04 23:08:53 a. Armed hostilities erupted as a result of Azerbaijani military provocation along the entire length of the line of opposition between Karabakh and Azerbaijan armed forces. For ...
Newsfeed